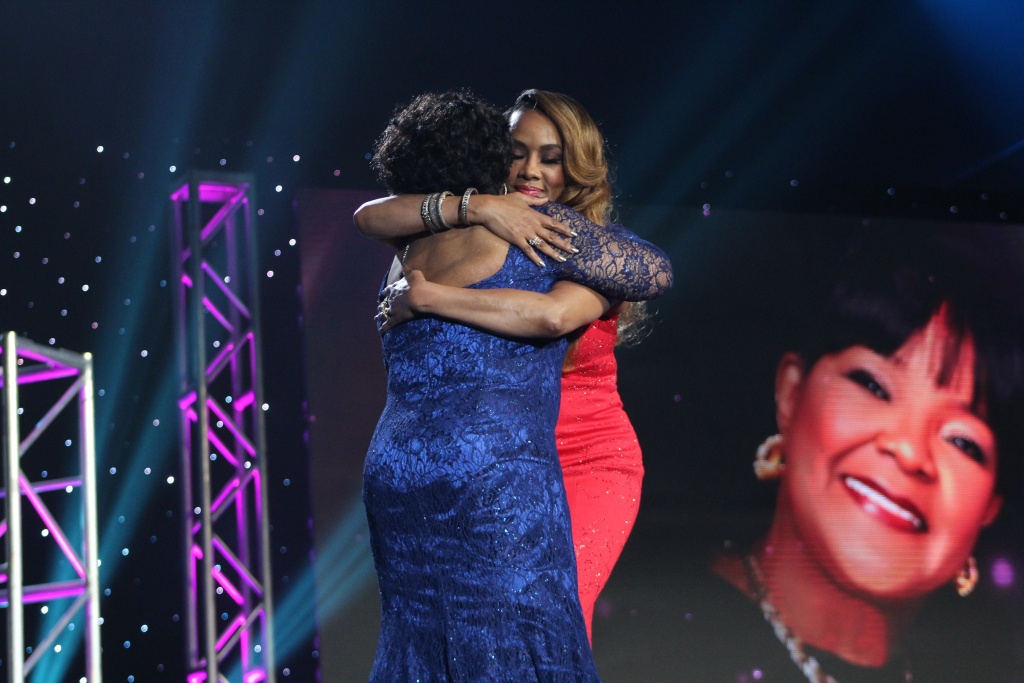 For the sixteenth year in a row, the Allstate Gospel Superfest brought together a bunch of gospel music’s finest to host a powerful night of praise, worship and entertainment.

“God’s music deserves just as much attention to detail and precision recording as any other style of music,” Dr. Bobby Cartwright Jr., the Allstate Gospel Superfest founder and executive producer, said. “At Gospel Superfest we attempt to bring out the artistic attributes of the music and performance while keeping the message of faith, hope and inspiration, available to TV programmers and audiences.”

The show, which has previously recorded in Jacksonville, Raleigh, Memphis, Dallas, Washington D.C., New York and Atlanta, took a turn to Baltimore’s Coppin State PEC Arena this year (May 14) where well over 15 performers and groups hit the stage to witness through song and dance.

Allstate Gospel Superfest 2016 will be televised as a holiday special on TV this November and December. Here’s your first look…

Charles Jenkins is on a fun streak!