Notice: Trying to get property 'user_email' of non-object in /var/www/wp-content/plugins/slider-by-supsystic/src/SupsysticSlider/Core/Module.php on line 142
 Bryan Popin Reveals Trials/Triumphs That Inspired His 'I Got Out' Album 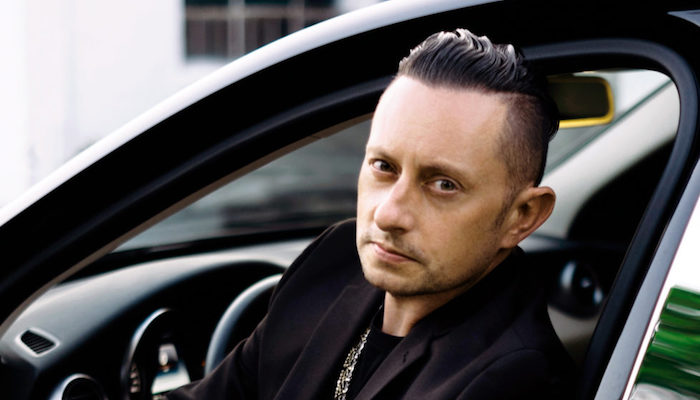 Bryan Popin‘s latest body of work is a then-and-now look at the results of a miracle God orchestrated. Going through, Popin says songs were being birthed from his testimonies, but insecurities made him pitch them to other artists. Faithfully, things came full circle and he was able to put them together for his sophomore album, I Got Out (2017), under his own record label, Little Boy Wonder.

In our interview below, Bryan Popin reveals the trials and triumphs that inspired his new music and recording company, how he discovered his calling, and what he’s learning on his journey of faith.

The 50th annual Dove Awards was a celebration!