Notice: Trying to get property 'user_email' of non-object in /var/www/wp-content/plugins/slider-by-supsystic/src/SupsysticSlider/Core/Module.php on line 142
 Watch: Christina Bell Talks Playing Twinkie In Lifetime’s Biopic About The Clark Sisters [EXCLUSIVE] 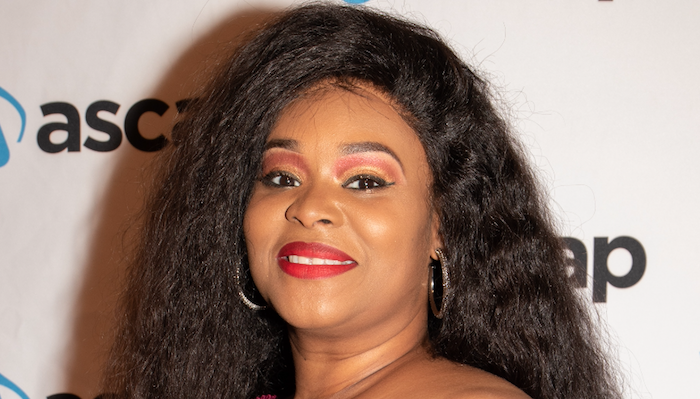 Lifetime is gearing up to release a biopic about The Clark Sisters and judging by the cast, it’s set to be a hit!

The biopic, which is officially titled The Clark Sisters: The First Ladies of Gospel, will chronicle their rise to becoming the highest selling female gospel group of all time.

While Queen Latifah, Mary J. Blige and Missy Elliott are named executive producers of the film, Donald Lawrence was tapped to direct the sound. It’s expected to be a musical masterpiece.

In our interview at ASCAP and Motown Gospel’s annual Morning Glory Breakfast during Stellar Awards, Christina Bell (Twinkie’s character) shared how she got the part, details on her background in acting and her experience working with The Clark Sisters directly.

LeBron James recognizes shares where his athleticism comes from and who he can depend on in a game.