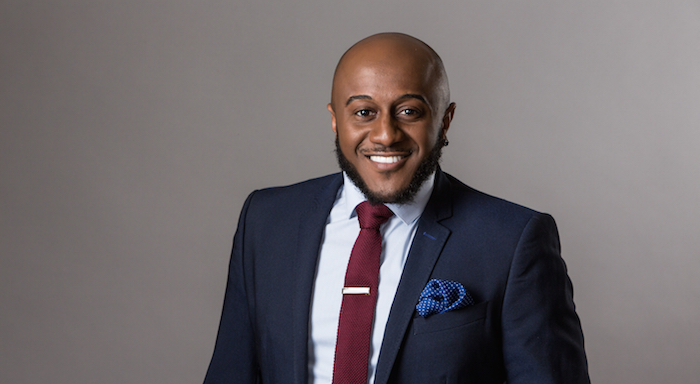 Clifton Ross III often refers to his opportunities as “completing the assignment.” What exactly is his assignment? If you’re not too familiar: ministry in music.

In 2009, Clifton took a leap of faith and tried out for the second season of BET’s Sunday Best competition, made a lasting impression and was invited back in 2015 for the All-Star season where he became a top-three finalist.  In between, before and after Sunday Best, the Detroit native spent his time earning a bachelor’s in music from Howard University, directing the gospel choir there, singing background for Byron Cage and Vashawn Mitchell, launching an online vocal empowerment series on YouTube, traveling as a vocal coach and workshop technician, and most recently, serving as one of the music directors at Ebenezer AME Church in Maryland alongside the senior minister of music, Ricky Dillard.

RELATED: Clifton Ross III Performs “Thank You Lord for All You’ve Done for Me [Video]

Through all of his experience, he learned that in addition to singing, teaching was also his calling.

“Teaching has the same feeling as singing for me. I realized that I was a teacher once I finally stopped running from it,” he said. “Teaching people how to sing is the same fulfillment as singing. And singing background, that’s kind of how I learned the ropes of the gospel industry, singing behind gospel greats. And I’ve been doing Bobby Jones for over 10 years, consulting and putting together background.”

Clifton has his hands full, but he doesn’t take the responsibility lightly.

We got a chance to watch him do his thing at his home church, and afterwards, talked with the multitalented artist about his influences and upcoming EP to learn more about where his passion comes from and where God is leading him to take it.

Can you imagine life without God?