Notice: Trying to get property 'user_email' of non-object in /var/www/wp-content/plugins/slider-by-supsystic/src/SupsysticSlider/Core/Module.php on line 142
 'Emanuel' Director Brian Ivie Talks Emotions On Set During Making of Film 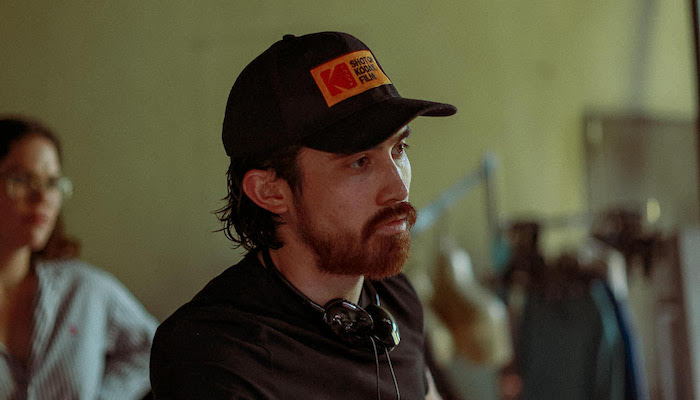 June 17 and June 19 will forever be days to remember. Four summers ago, Dylann Roof entered Emanuel AME Church as its members were having Bible study and wreaked havoc when they closed their eyes to pray. Just two days later, the families of those affected appeared in court to face the killer and to many’s surprise, let him know he was forgiven.

As the anniversaries of the Charleston Church shooting and Dylann Roof’s first appearance in court approaches, so does a new Emanuel documentary that sheds light on the history of race relations in Charleston, what was significant about the church and how it bounced back from tragedy.

For now, Emanuel — which was executive produced by Viola Davis and NBA champ Stephen Curry, co-produced by Mariska Hargitay and directed by Brian Ivie — will only be available in theaters on June 17 and June 19 on the days that it all happened “in hopes that people would come together in a lasting way,” according to Ivie.

“I hope what people walk away with is a greater empathy, a greater desire to draw near to those who are wounded, you know, speaking as a white guy into a tragedy, I still don’t fully understand. I never will,” he said in our exclusive sit-down. “I will never have that perspective. It’s a wound that cuts too deep. My hope is that White Americans will learn to listen better, will learn that this is still something where a lot of healing is required and a lot of equity is required. And then from a spiritual side, I hope people see that God is real and he is with us in our suffering.”

Watch above as Brian Ivie further discusses how he teamed up with Curry’s production team, what it was like working with the families affected by the 2015 Charleston church mass shooting, what he learned about the faith of those it impacted and how his faith in God carried him through the process of helping retell the devastating and emotional story.

Le’Andria Johnson debuts new music video for “All I Got.”