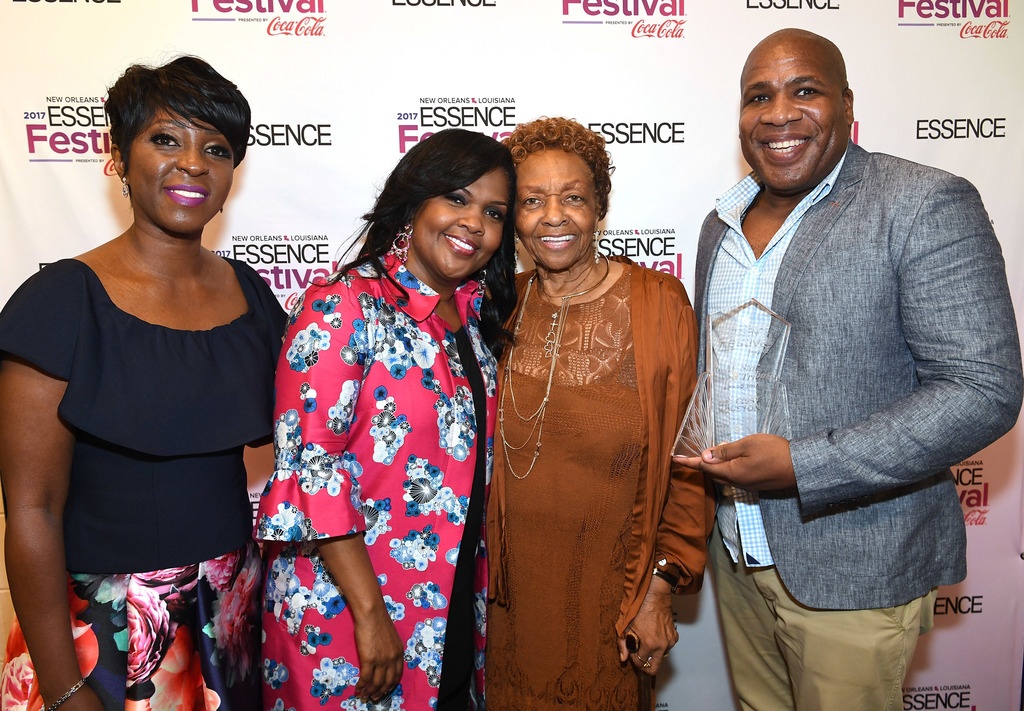 Gospel tributes have become a unique tradition for Essence Fest. This year, they continued on with the Sunday show to honor the legendary Cissy Houston.

Younger fans might know her as Whitney Houston’s mother, but the Grammy award-winning soul and gospel singer also sang backup for Elvis Presley and Aretha Franklin with the Sweet Inspirations before diving into her solo career.

Remember “The Lord Is My Shepherd” on The Preacher’s Wife soundtrack with Hezekiah Walker and the Love Fellowship Choir? Cissy was on that, too! Her feature on “I Know Him So Well” for Whitney Houston’s self-titled album (1987) became a global fav as well.

Cissy Houston, who was at a loss for words upon accepting her honor at Essence Fest 2017, asked for an A-flat and broke out into song instead to express her gratitude. Also on stage to recognize her awesomeness with singing tributes were Jekalyn Carr, PJ Morton, Gene Moore Jr., JJ Hairston, Kelly Price, Chante Moore, CeCe Winans and more.

LaBelle will play a famous Christian motivational who’s an old friend of Mae.