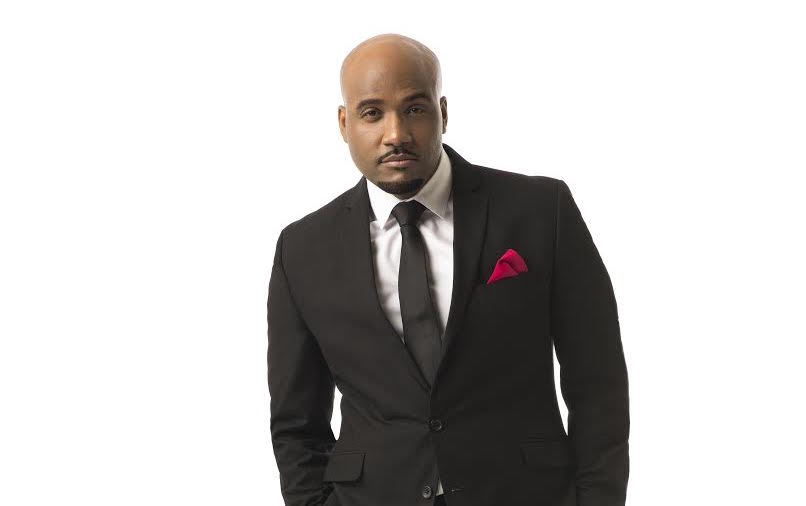 Gene Moore is celebrating the release of his debut album, The Future, and it’s a fitting title, as he enters a new phase of his career in entertainment.

Over the years, choir time turned into background singing and studio sessions, and that work (with Kirk Franklin, Jason Nelson, Kim Burrell, India.Arie & more) landed him a solo deal with Motown Gospel. While music stands at the forefront of his plans, he says he does hope to dabble in acting and obtain his master’s degree one day. And starting September, he’ll put his undergrad training in Radio, Television & Film to use again as the new host of an inspirational show with Alexis Spight on KTSU in his Houston hometown.

His voice is clearly a gift.

Having been compared the legendary Donny Hathaway, Moore humbly rejects the reference. Not of arrogance, but because he says he stills considers himself a newby who’s trying to build. His new album, The Future (2017), is a great start.

Moore blends R&B and soul with jazz and gospel, making up a solid debut project fit for an array of tastes. In the interview below, he discusses what he learned in his transition from singing background for gospel’s biggest stars to signing with one of gospel music’s biggest labels, why he named his debut album The Future, where his musical style comes from and more.

For more info on Gene Moore, follow him @_GeneMoore and click here to listen to The Future.

Ark Encounter teams up with Colorado Timberframe to build a life-sized Noah’s Ark replica that sits in Williamstown, Kentucky.