Notice: Trying to get property 'user_email' of non-object in /var/www/wp-content/plugins/slider-by-supsystic/src/SupsysticSlider/Core/Module.php on line 142
 Jermaine Dolly Explains What He Hopes People Take from his Music & Funny Videos 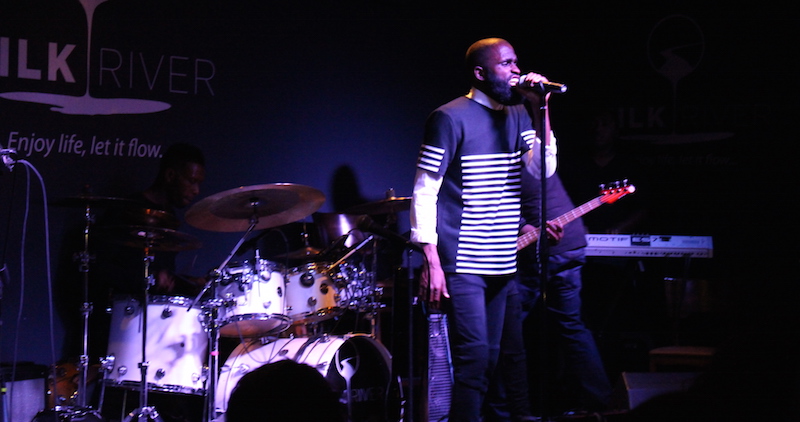 Jermaine Dolly is no stranger to gospel music, but his talents are taking him in a new, independent direction he attributes to being open to God’s calling.

Starting Sept. 30, he’ll be touring with Deitrick Haddon and Michelle Williams, and come next year, he’ll be releasing his debut album. In addition to gearing up for the release of his free mixtape, “Dollyology,” he’ll also be dropping the the official video to his chart-topping single, “You,” plus a kids version of the song.

We caught up with the Philadelphia native to talk about all of that before his recent performance at Milk River in Brooklyn for a NEXT 2.0 showcase where he was recognized for his grind and as an artist to look out for. Watch below as he discusses his transition from singing background for Tye Tribbett to stepping out as in independent artist, funny instagram videos and the motivation behind his song “You.”