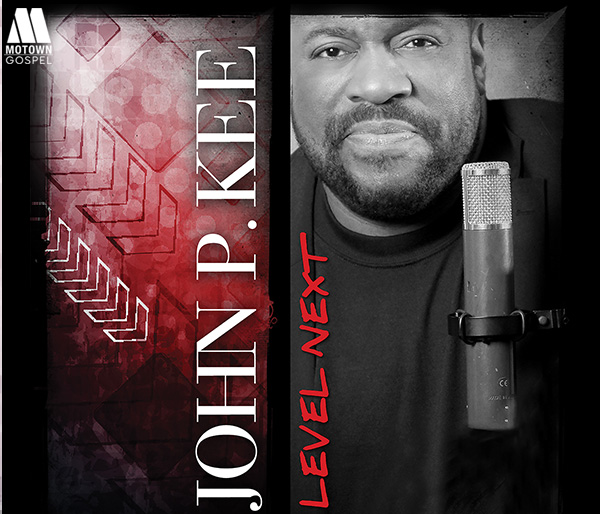 You may already be hip, but if you’re not: John P. Kee is approaching the release of his 25th album. Twenty-five! Whew, that’s a lot of music.

A lot of creative. A lot of thinking. A lot of processing.

We were interested in his secret, so we asked Pastor Kee to describe his songwriting process and here’s what he said:

“It varies. I spent a lot of money when I put together a “writer’s room.” It has a 7 ½ Foot Grand Piano, an electric piano, an old cassette player (to remind me how we used to do it years ago) all the awards I’ve ever won around … I put that room together 14 years ago. I’ve never written a song in there. NOT one. That tells you it happens in different places. The last song I put together, I was riding in a truck and an idea came to me. It was an amazing hook. And now, we have these devices … I put the device on memo.

I have this real corny gift that I’m going to tell you about. If you give me a title now, [I’m going to let you give me a title] and in a week’s time I’m going to call you with a song. If I get a title I can just write a song. I go in my mind and I imagine, me or a choir, or a praise group or worship singer walking on stage and singing a song I’ve never heard before. And for some inordinate reason, the melody comes. I can talk about it now, I’ve always had that gift to create a song by envisioning the song taking place and I’ve never heard it before. I don’t know if that is God speaking to me through lyrical content and melody. It’s a real simple process. Now not every song I hear you’ll hear – I call it basement work. Songs like “Build A House” or “You Are My Worship” those songs were never intended to make it to stage. Those are little melodies I sang in my own personal worship. But there are so many of those. It’s a cute little process — I gave you the big secret.”

Check out Pastor Kee’s latest lyrics video for “Norma Jean,” which comes from his upcoming Level Next album due on September 25.

See who won big at the 32nd Annual Stellar Awards.