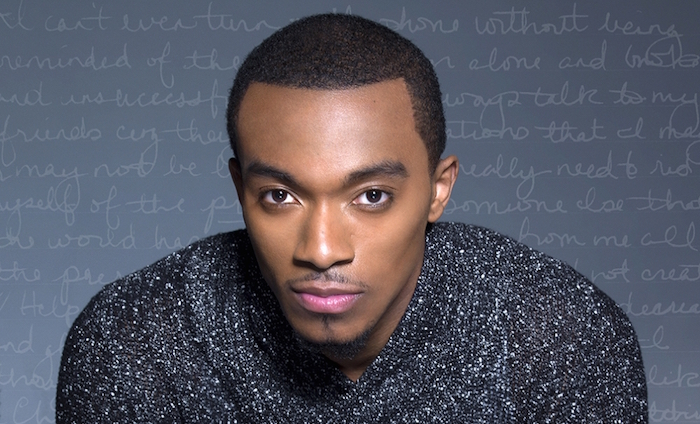 Speaking what so many of us go through on a daily basis and have a hard time putting into words, Jonathan McReynolds attributes his unique sound, relatable lyrics and conversational delivery all to God. “I can’t take credit for it,” he recently told Gospel Goodies in the interview below. And in going with the flow of God’s plan for his life, he’s inching towards a new level of learning and success.

Since first making his debut back in 2012 with his chart-topping album Life Music—the result of what started out as a Christmas gift derived from a homemade vocal booth—the Dove award-nominated crooner has gone on to teach music at his alma mater (Columbia College), earn his Master’s degree in Applied Biblical Studies from Moody Bible Institute and perform at the 2015 Stellar Awards, the Essence Festival’s tribute to Kim Burrell and a bunch of other platforms around the world.

Fast forward to now, the humble and charismatic singer/songwriter/teacher is prepping for the release of his second album titled Life Music: Stage Two and says “it’s really just about the every day life of a Christian.”

“At the basis of this album is lyrics,” he said. “The closer you listen to the lyrics on this album, the more you’re going to love it.”

We caught up with Jon to dig a little deeper into the man behind the music, so in between dishing on his sophomore album, Life Music: Stage Two, he also shared his experience living with faith-based decisions, talked about his relationship with Jesus and revealed what he gets in to in his spare time.

Zion reveals what inspired her to share her story through music.