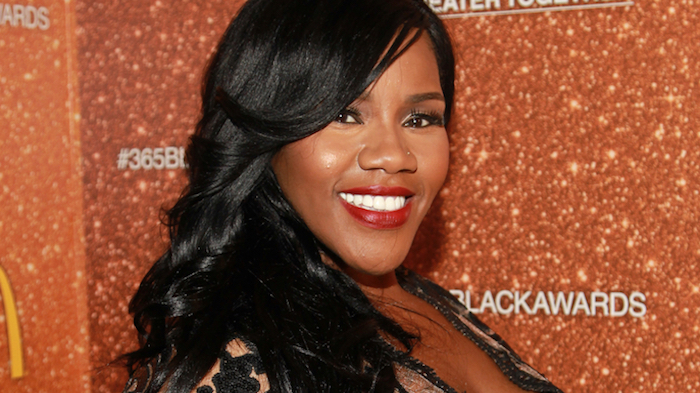 As believers, one of our biggest purposes in life is to spread the Good News in our daily interactions, whether it’s vocally or by our actions. R&B singer and preacher’s kid Kelly Price is no stranger to that notion.

She took the stage for an hour set to perform some of her biggest hits at the 2016 ESSENCE Festival and one moment that stood out was her performance of “Ultralight Beam” off Kanye West’s Life of Pablo album that featured her and Kirk Franklin.

Franklin received a lot of backlash for his association with West, but this weekend, Price confirmed why that shouldn’t have mattered.

Before spilling out her heart in song, Kelly Price mentioned how the church often doesn’t want to associate with things that aren’t directly in line with the building, but said people requested she sing that inspirational song because it was uplifting and helped restore their faith in God.

Watch her powerful performance below: