…when is Kirk Franklin ever not live? He brings full circle all of what led to his 10 Grammys, 41 Stellar Awards and 16 GMA Dove Awards in his milestone “20 Years In One Night” tour.

We dropped by the Tower Theater on March 23 to see the gospel vet during his Philadelphia leg of the tour and it was a good time, to say the least. The mass Franklin drew was on their feet from start to finish. And so was he.

Greeted by a standing ovation and humbled by the sold-out turnout, Kirk Franklin expressed his humility for the continued support over the past 20 years before jumping into his hits for days. Many people in attendance expressed something along the lines of, “I didn’t realize he had so many songs.” Franklin touched those tracks some people didn’t even realize they knew, plus put a nice new school feel to some of his earlier songs with a complimenting “milly rock” and “shmoney” dance.

In between the praise party and powerful lyrics were equally powerful messages. One, which was actually really funny (peep the video below), was a demonstration on how to fake like you know a song, and a more serious one was centered around, “never confuse your source with your resource,” whereas the source is God and the resources are tangible.

He showed a lot of love to the hometown champs there, too. Last night in Phillly, Lonnie Hunter opened Kirk’s “20 Years in One Night” show while Jazmine Sullivan was tapped to sing from the audience at one point. A few nights before in DC, he pulled Clifton Ross III, Anthony Brown and Jeremiah Hicks – an act similar to what he did at the 2016 Grammys where he invited Anthony Brown, Brian Courtney Wilson, Jonathan McReynolds and Travis Greene on stage to introduce them to those watching as the future of gospel music. All love.

Watch below as Kirk Franklin extends that love to Kanye West and jokes around with a singing demonstration:

Kirk Franklin demonstrates how to fake like you know a song + shouts out Kanye West!

Posted by GospelGoodies.com on Thursday, March 24, 2016

Posted by GospelGoodies.com on Wednesday, March 23, 2016 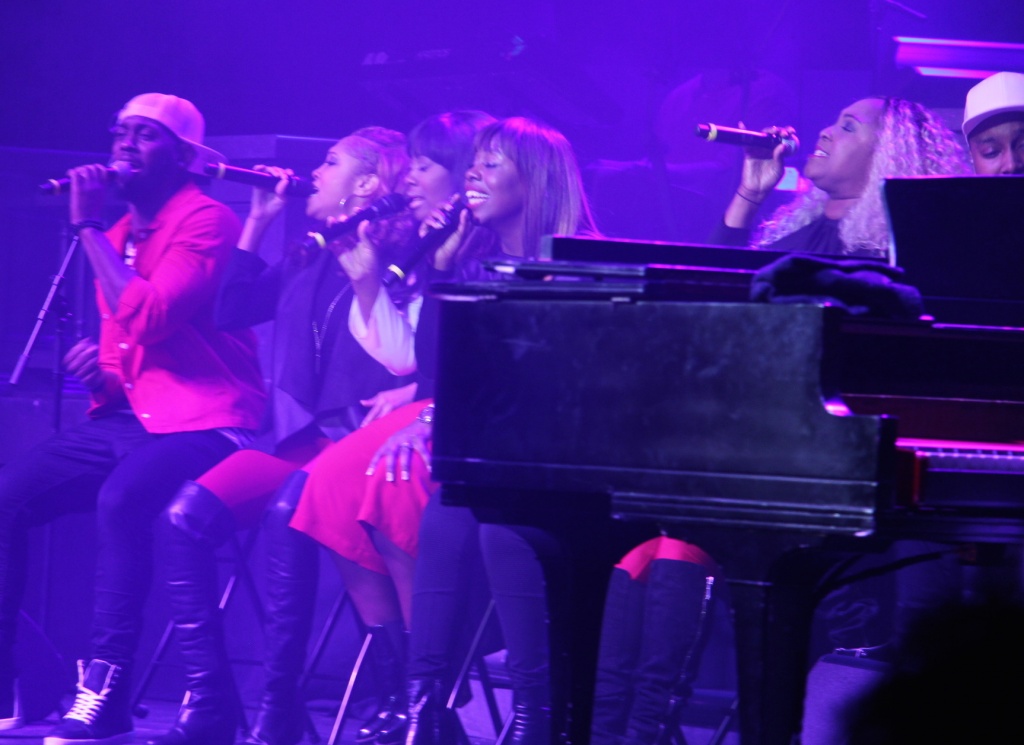 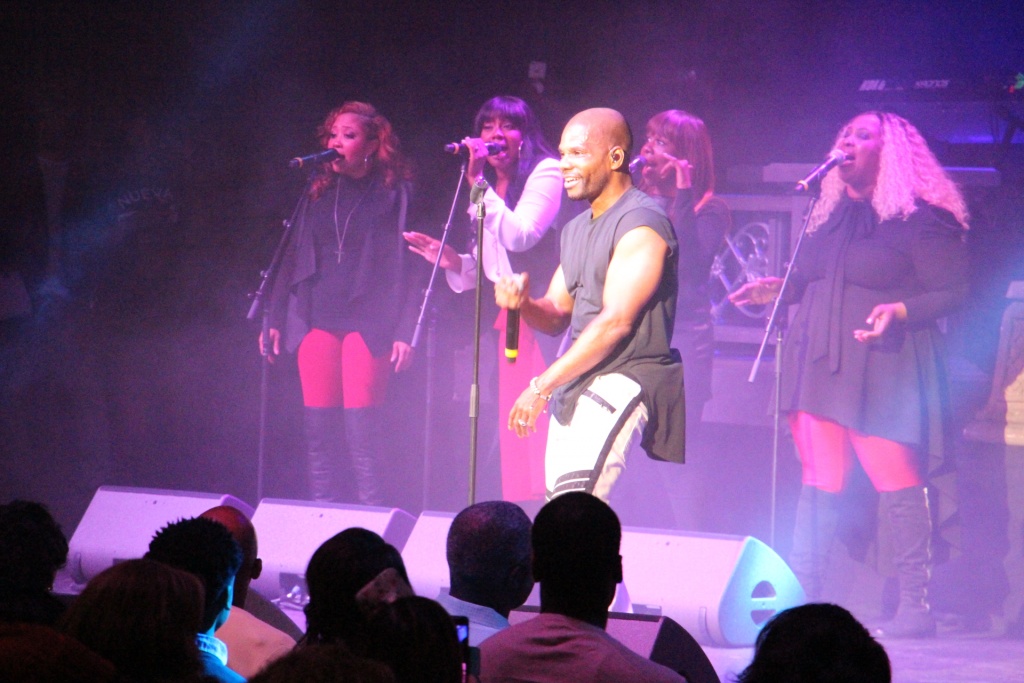 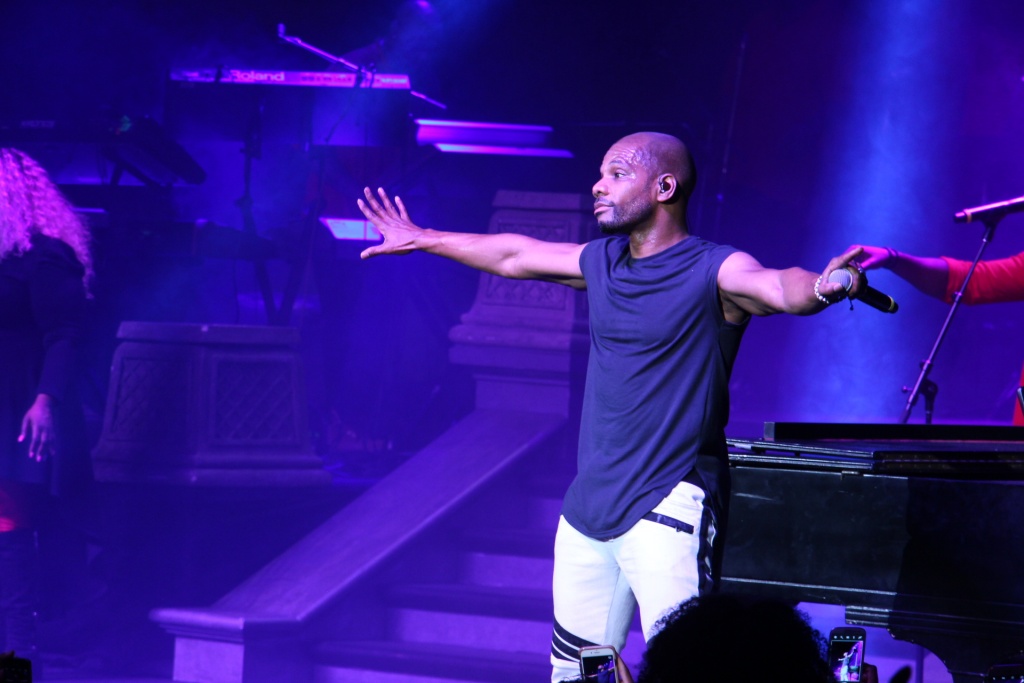 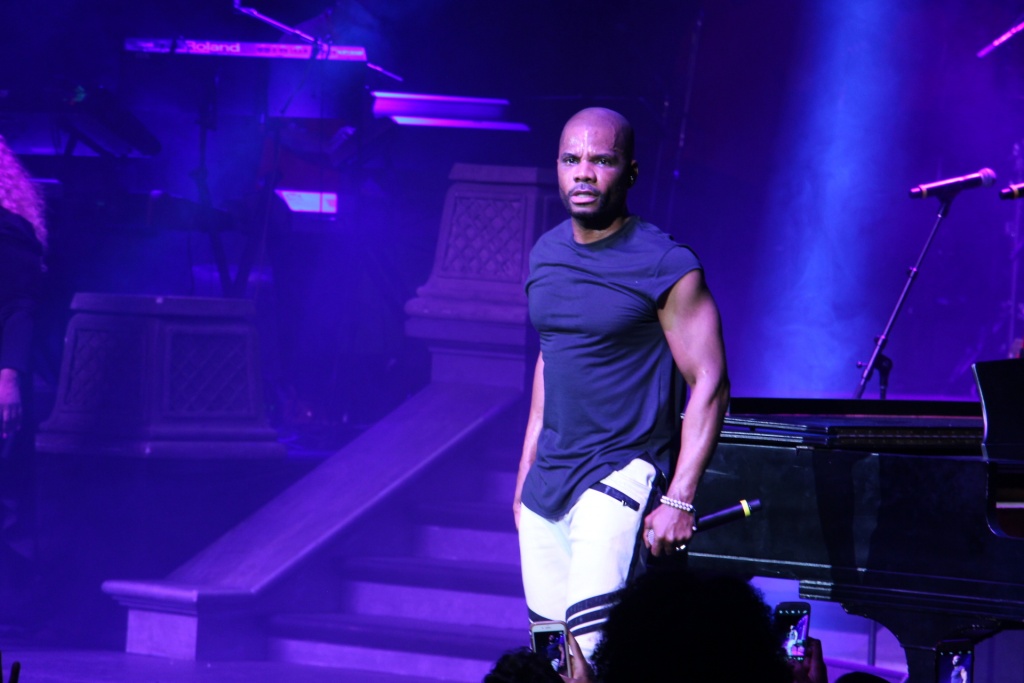 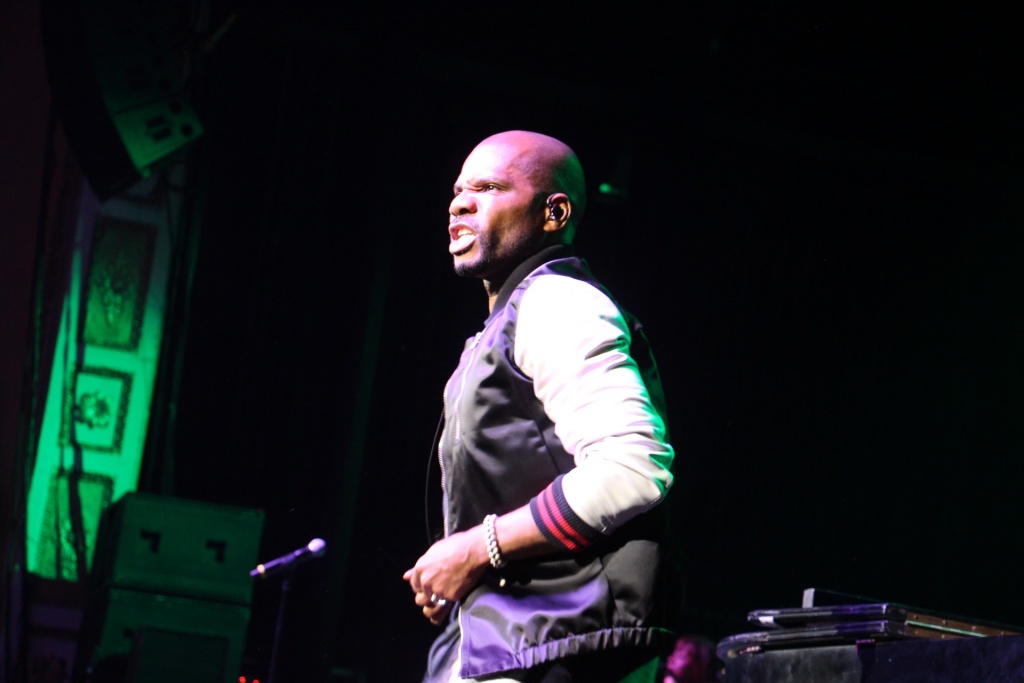 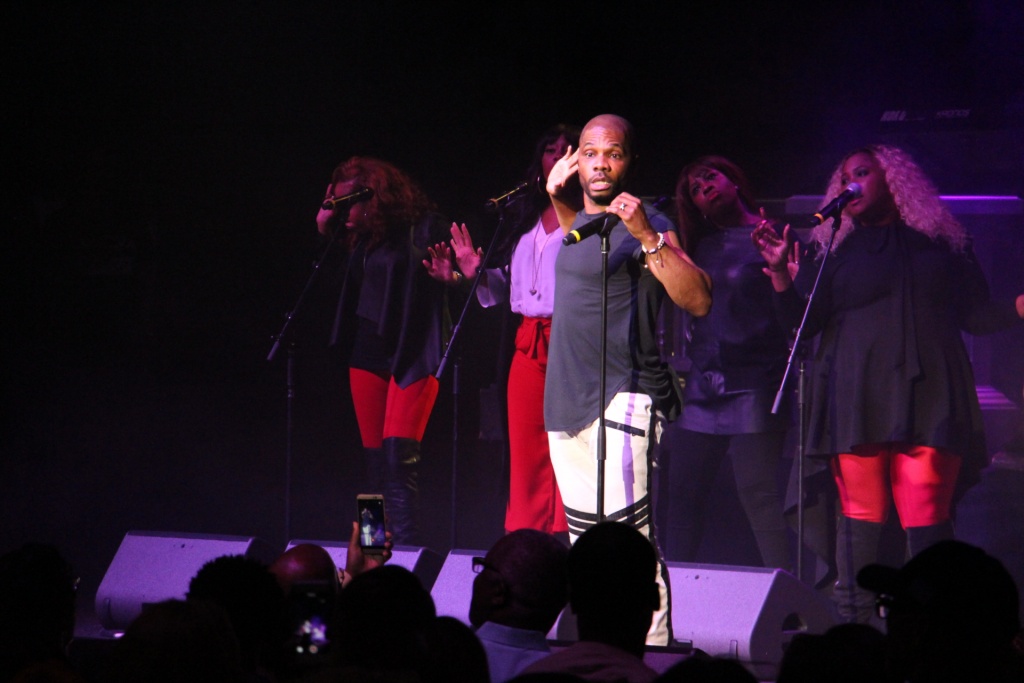 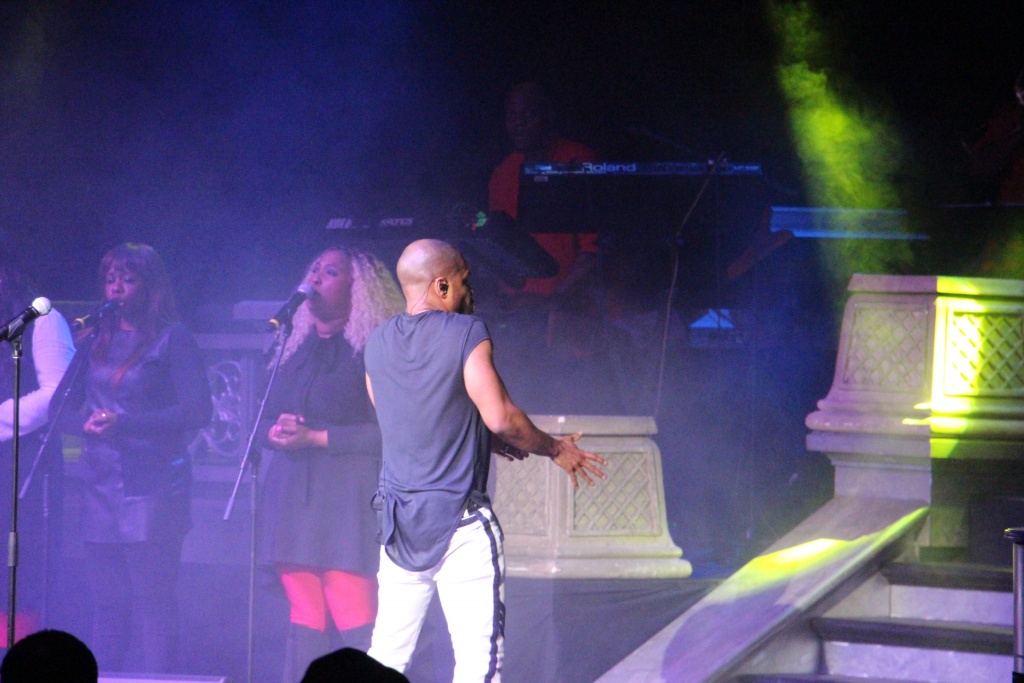 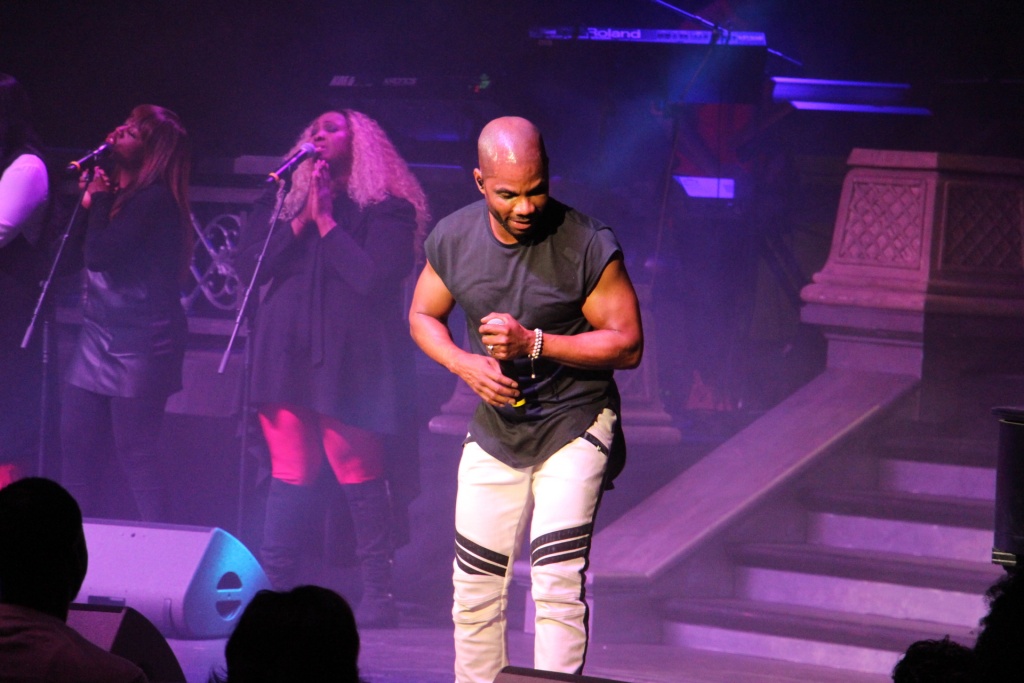 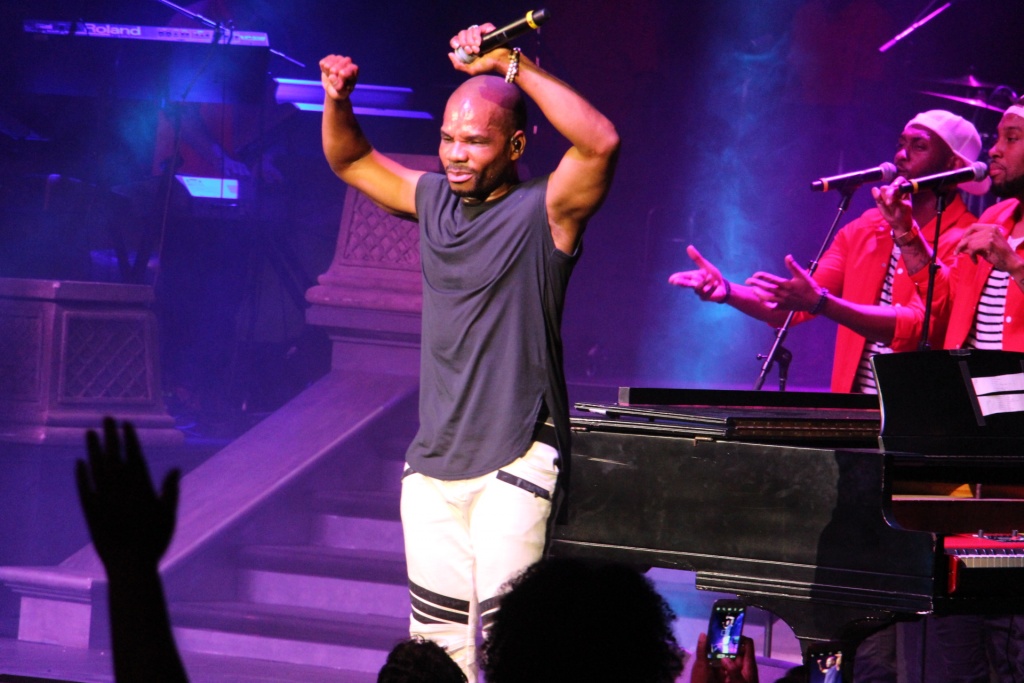 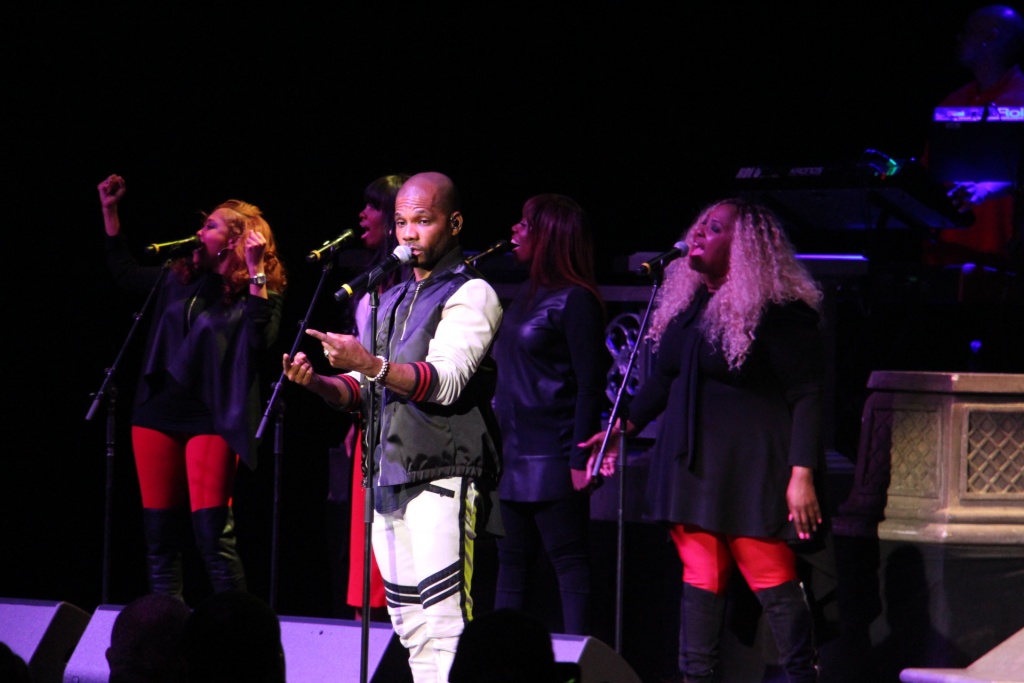 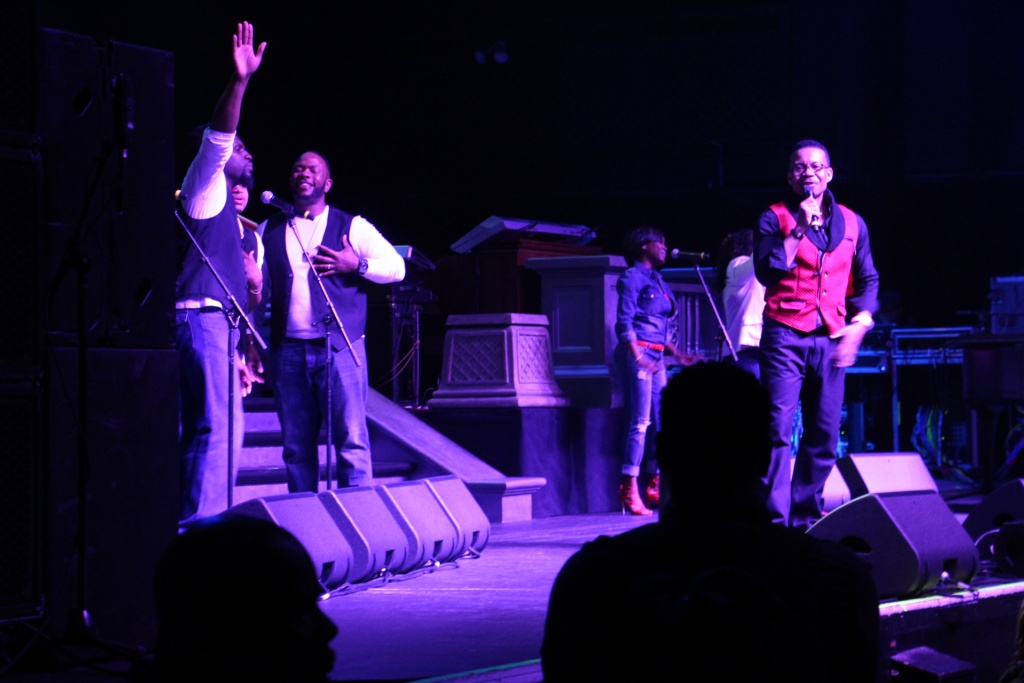 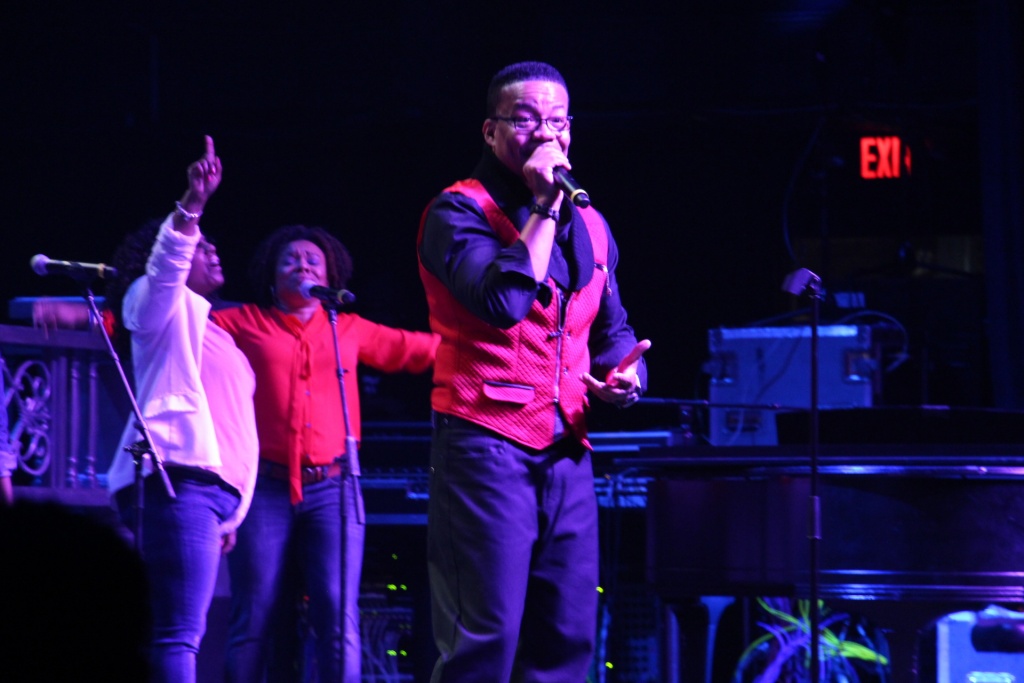