Notice: Trying to get property 'user_email' of non-object in /var/www/wp-content/plugins/slider-by-supsystic/src/SupsysticSlider/Core/Module.php on line 142
 EXCLUSIVE: Kirk Franklin Offers Advice To Christians Amid Social Unrest 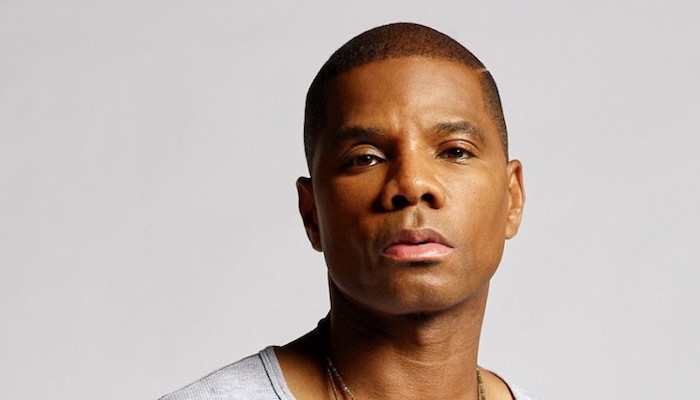 Last month, Wyclef Jean tapped Kirk Franklin to join him on his YouTube series where they revealed how big of fans they are of each other. We learned that they both served as choir directors as early teens and even got a glimpse into the story of how — unbeknown to Wyclef — Kirk Franklin attended Wyclef’s listening session for Carnival back in the 90s. It was an almost-hour long video of two legends giving props to each other. So much so, Wyclef presented Kirk Franklin with a reggae remix to his “Love Theory” song. Kirk Franklin loved it and asked why Wyclef didn’t put his own verse on it. A week later, they laid down the track. Together. Officially.

In our recent interview with the gospel music icon, Kirk Franklin discussed what it was like working with Wyclef and how he maintains longevity in the industry. In between talking about consistency and following the path God leads, he also shared his thoughts on where Christianity should stands in the fight for justice as America faces social unrest, how BET pulled off Sunday Best virtually and an update on the newest edition to his family.

Y’Anna Crawley has returned with a new and relative song called “We Need You” and it’s everything. Listen inside!