Livre has a lot to celebrate!

After releasing their highly anticipated Jericho: Tribe of Joshua this past May, the album shot to no. 1 on Billboard charts and they just wrapped up their “Jericho Experience” debut album release concert where they were joined by Erica Campbell, Jason Nelson, Charles Butler & Trinity, Ruth La’Ontra, Resound, The Sons of God and more at Lehman Center for the Performing Arts last night (July 29) in their Bronx, NY hometown.

Watch below as Kenny, Malik and Rich reveal a hidden talent, discuss their favorite tracks off the new project and run down who’s who in the Livre’! 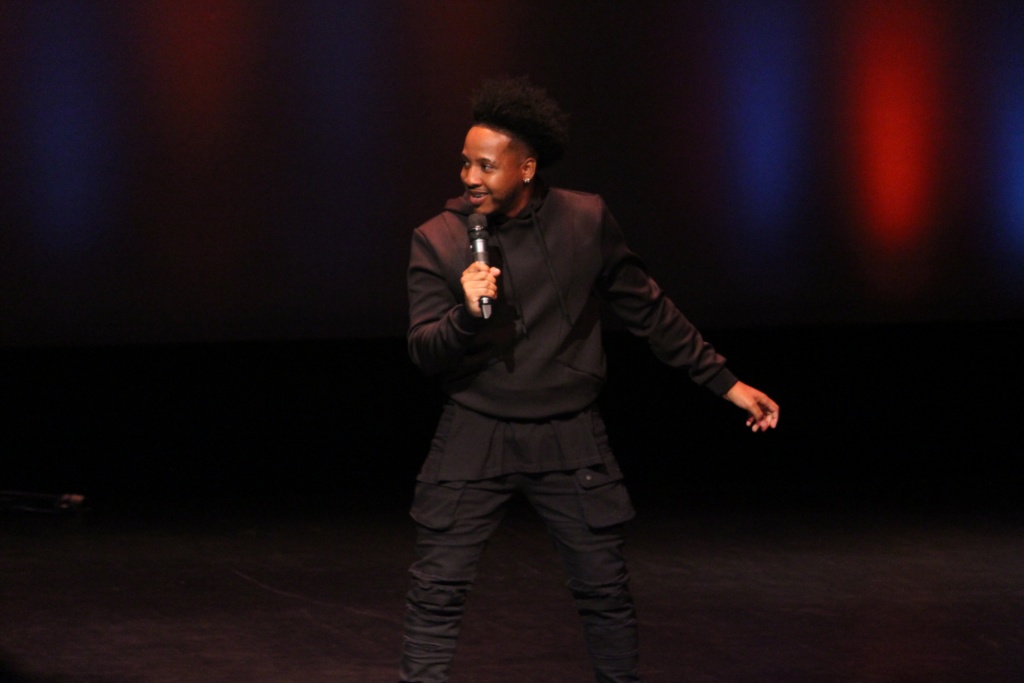 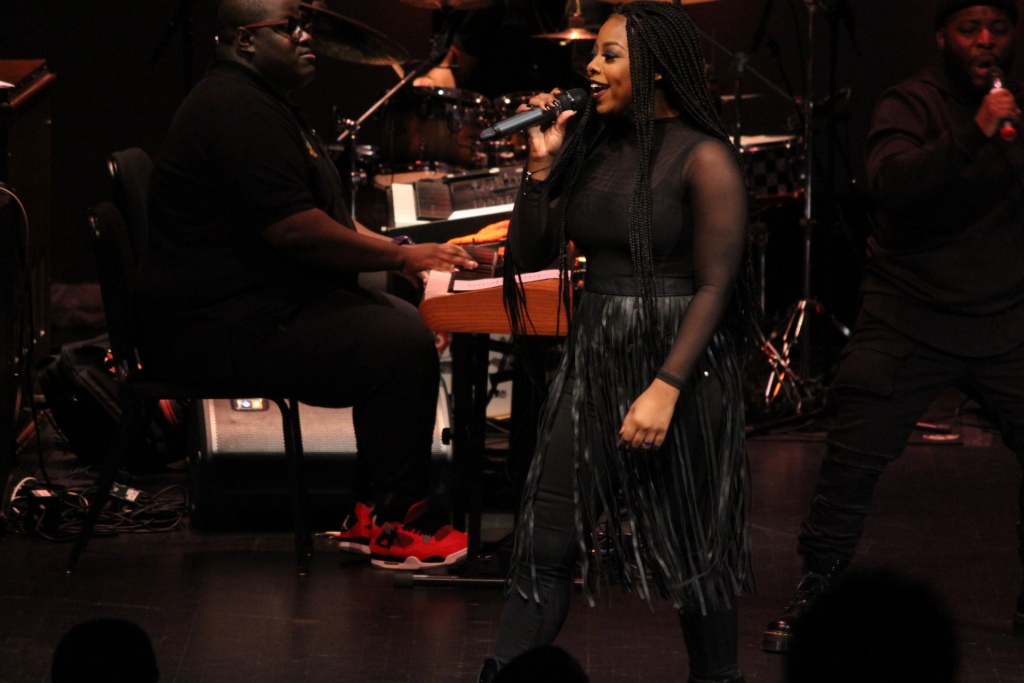 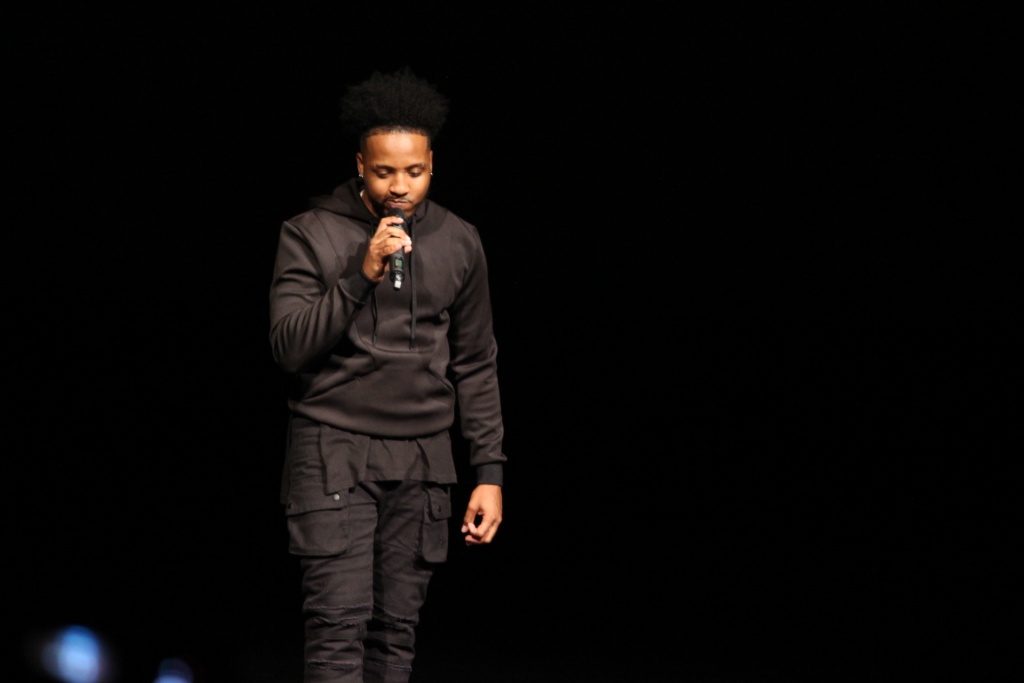 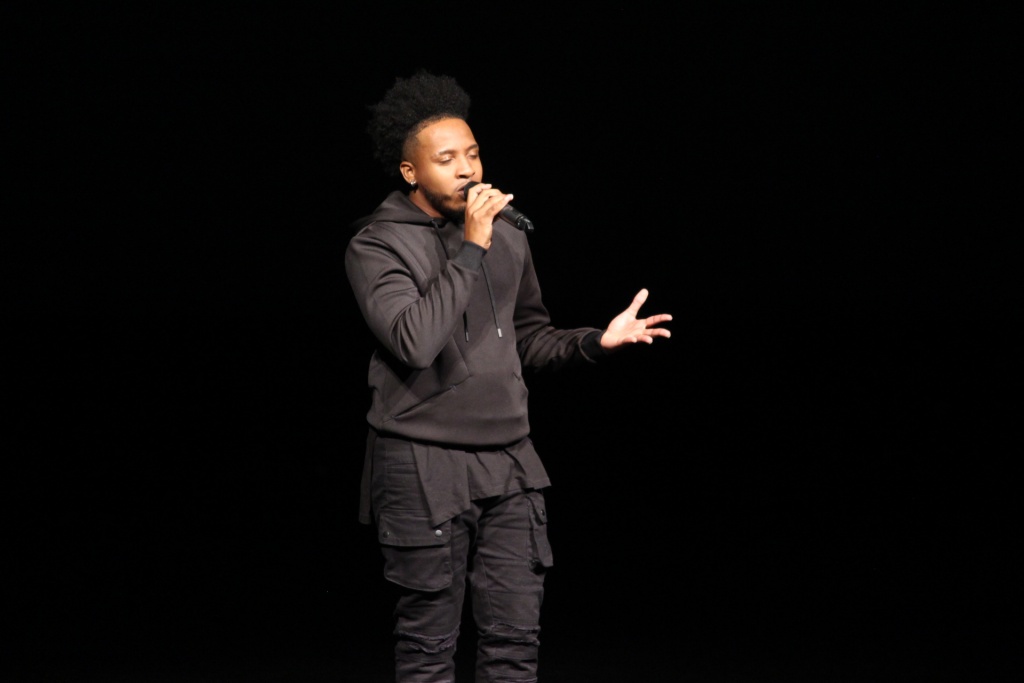 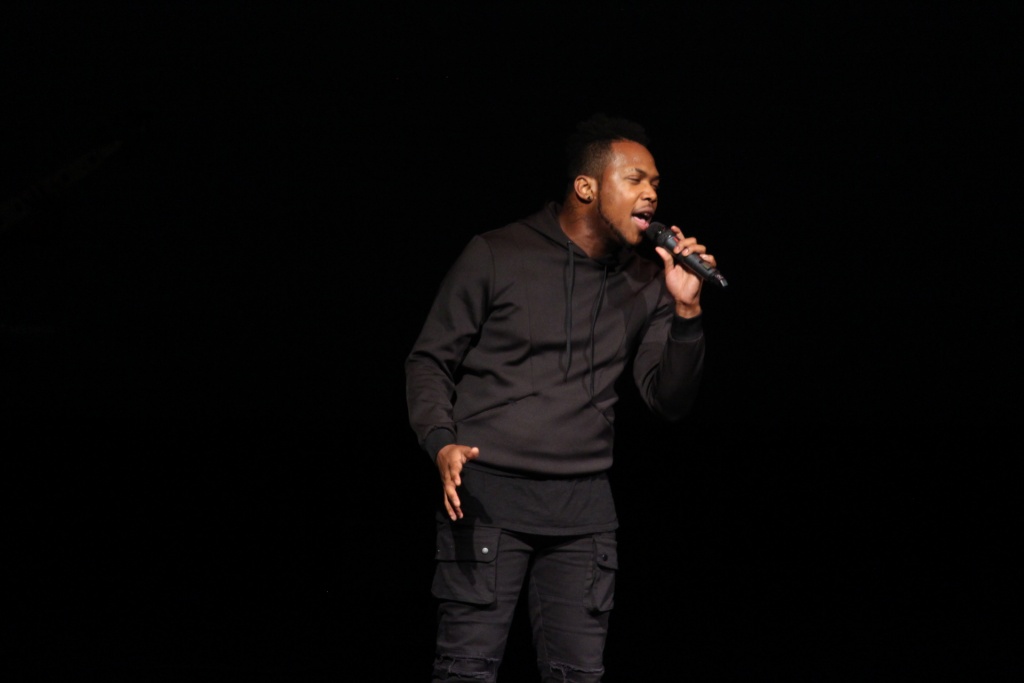 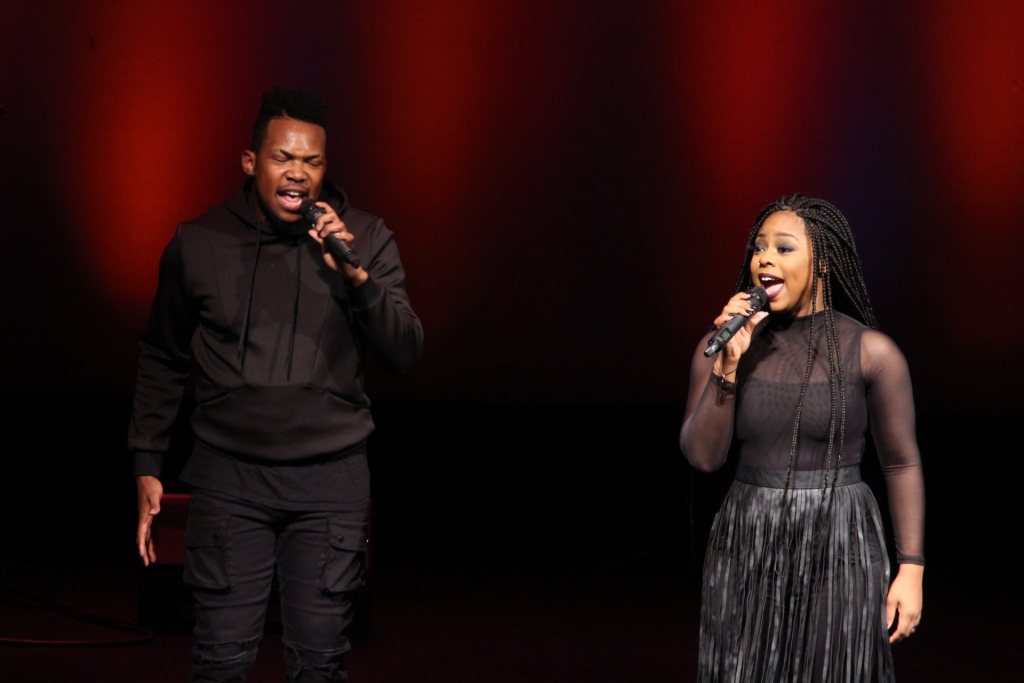 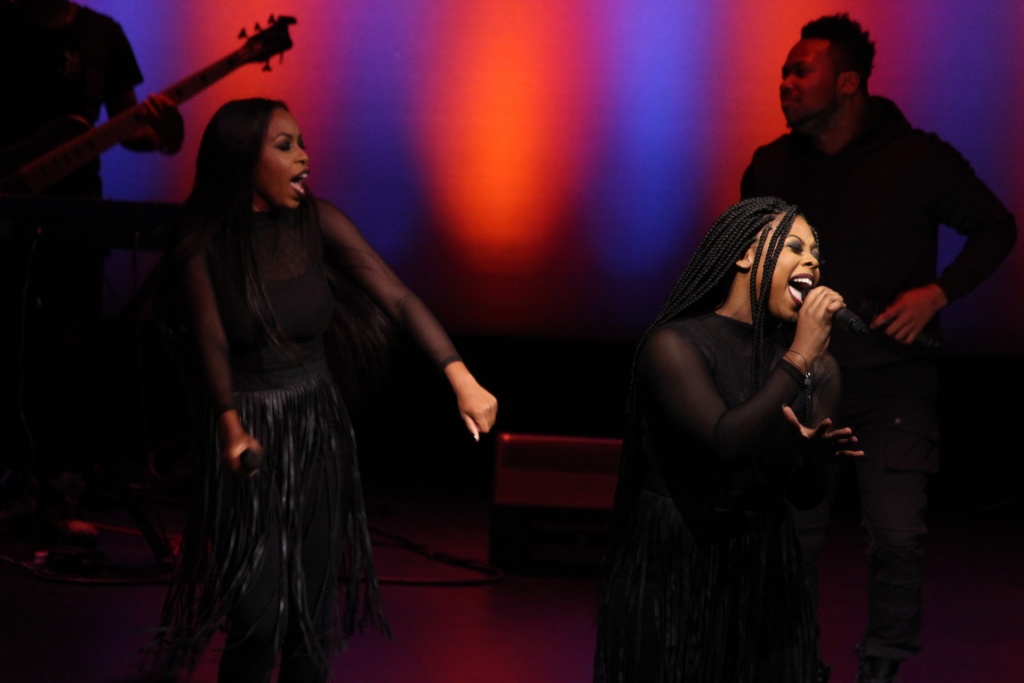 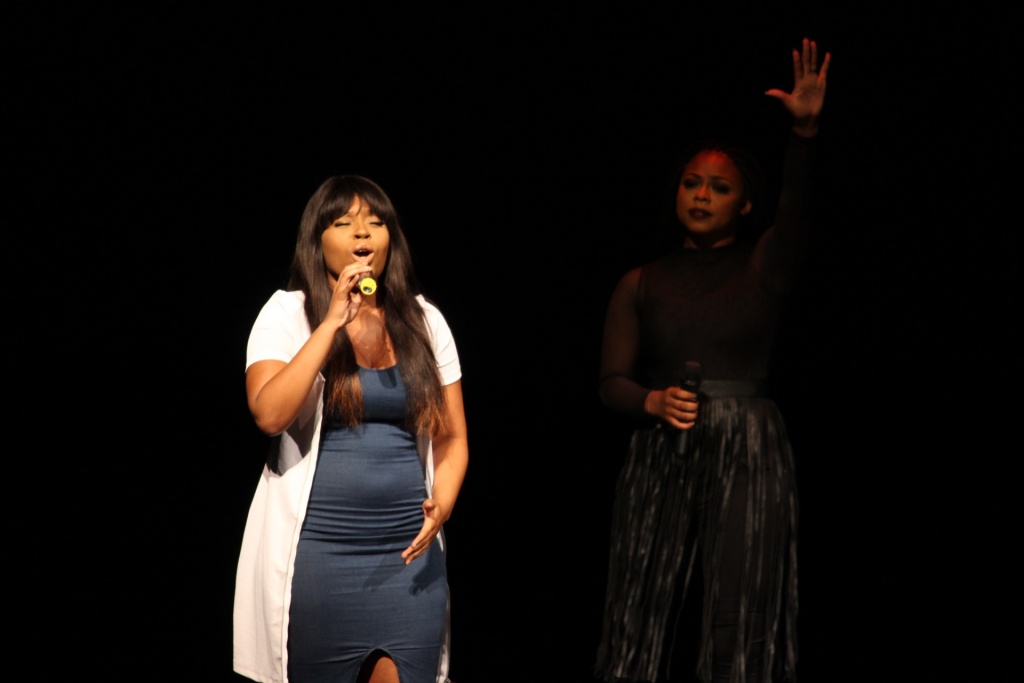 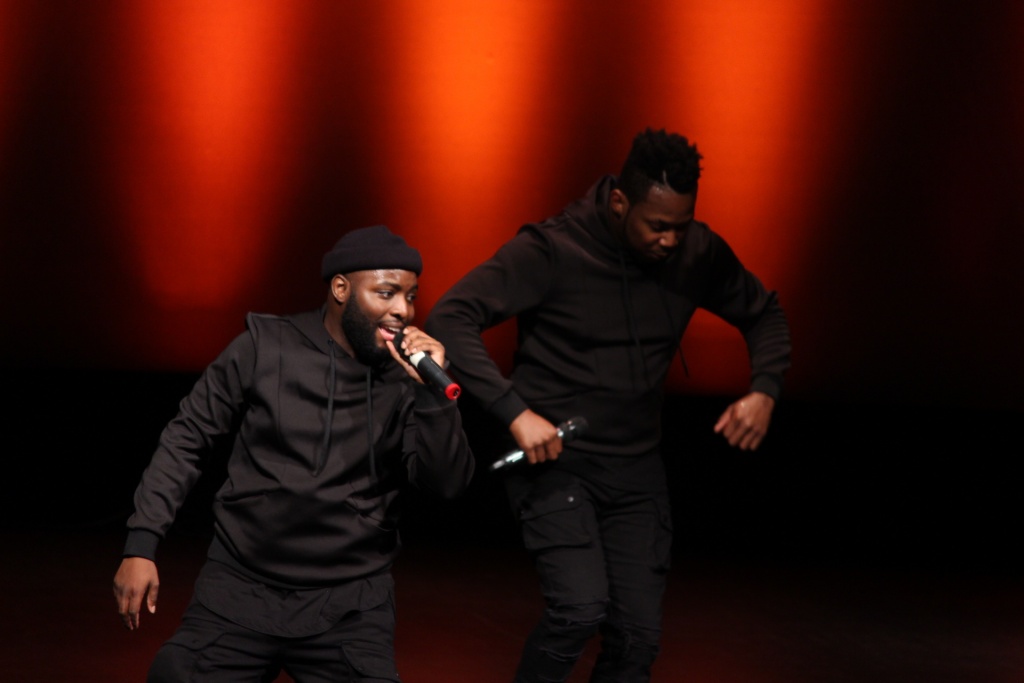 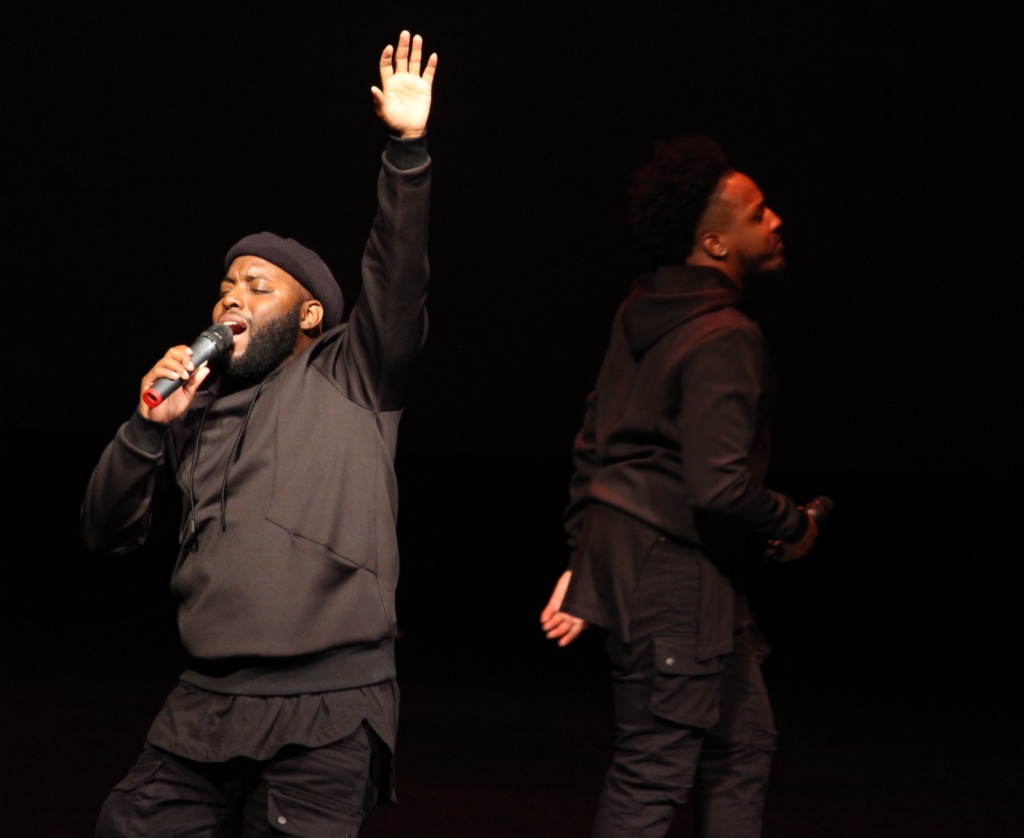 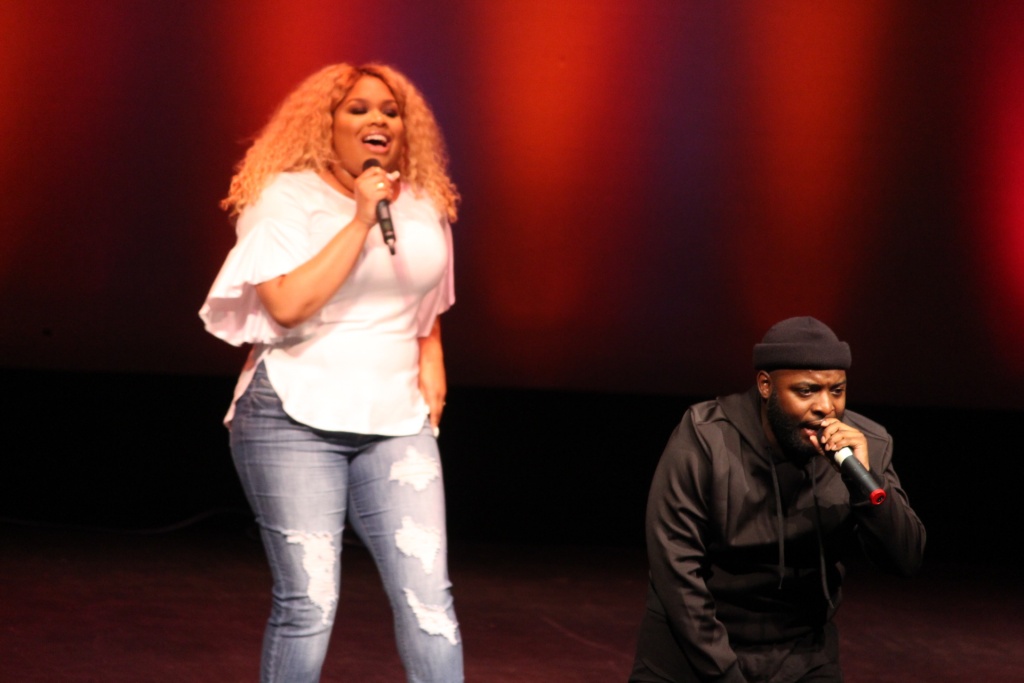 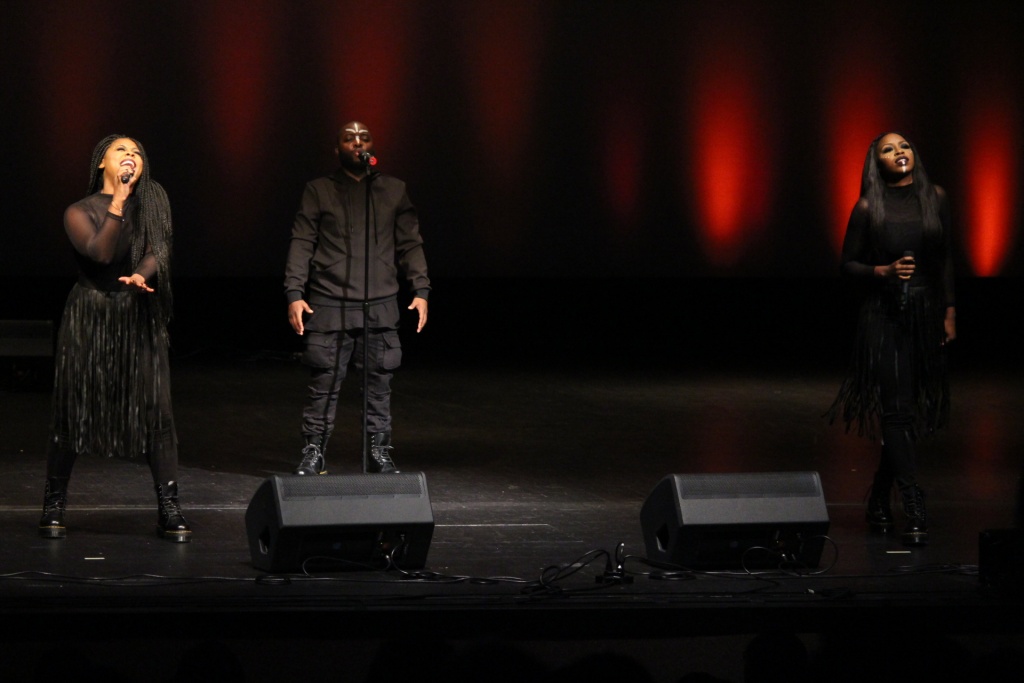 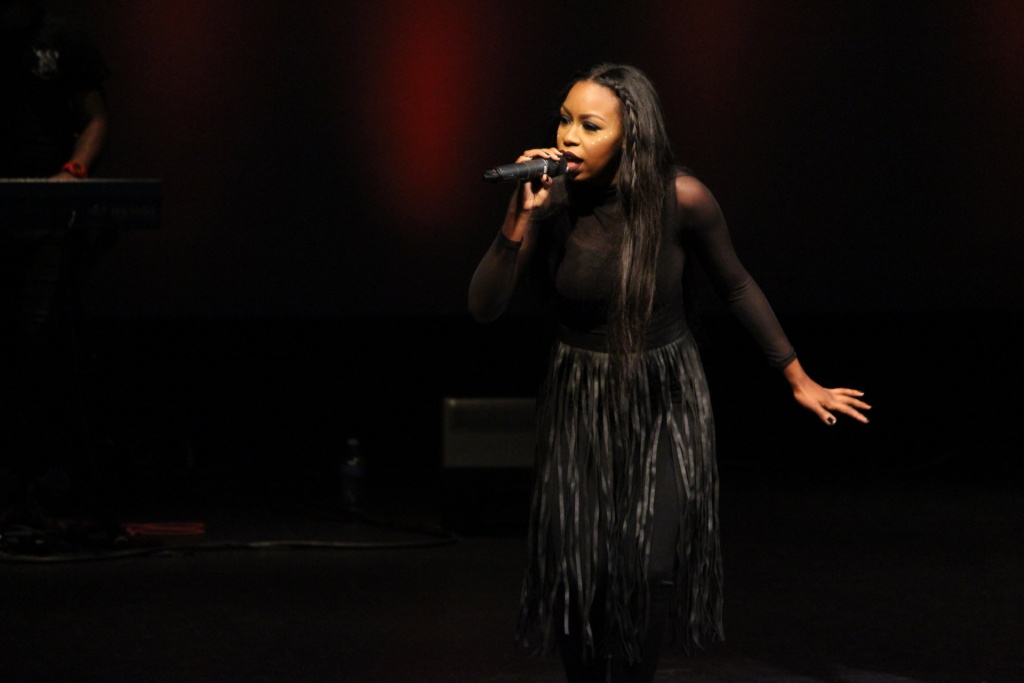 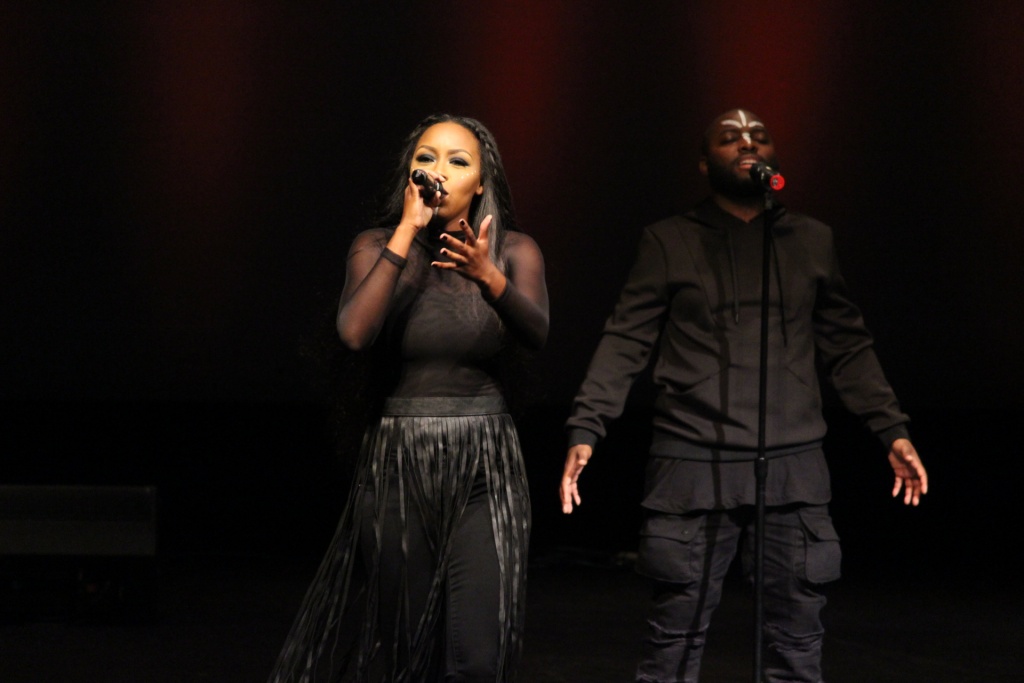 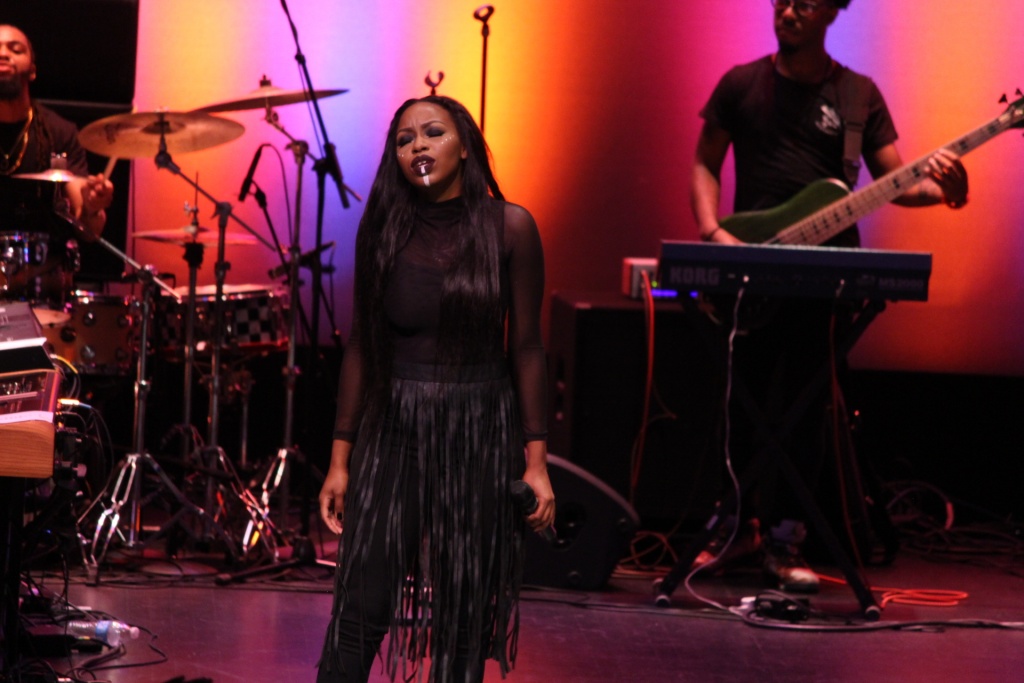 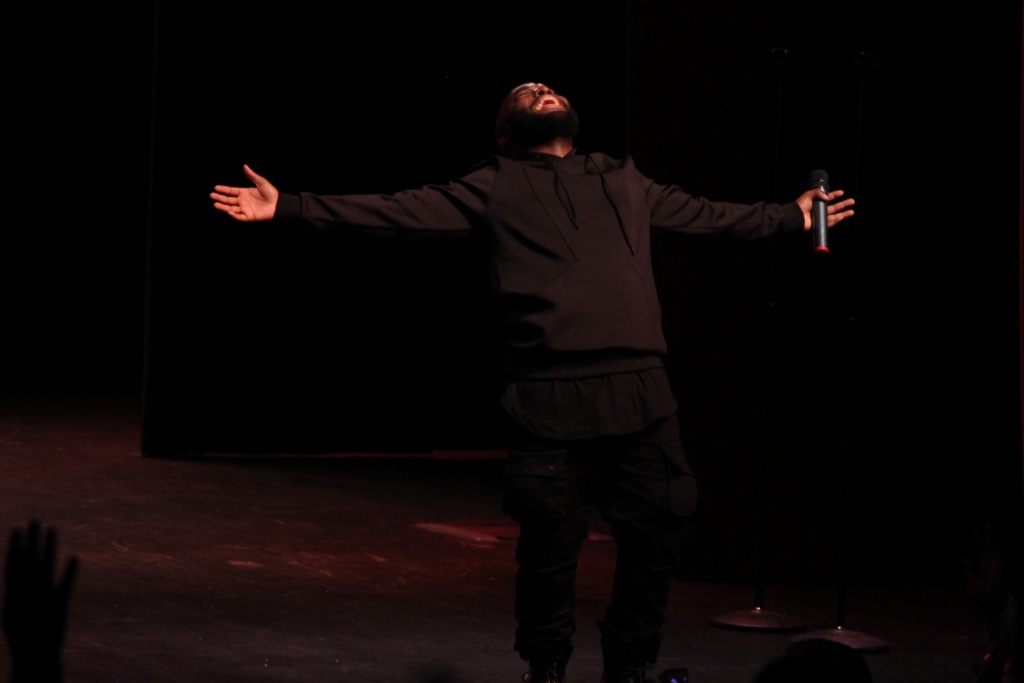 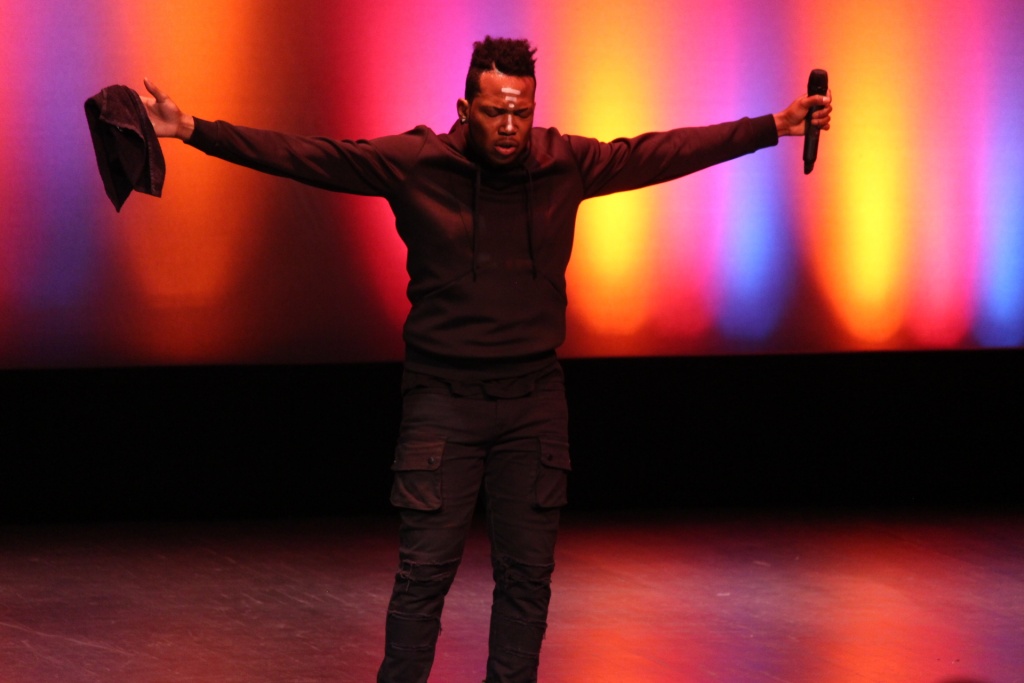 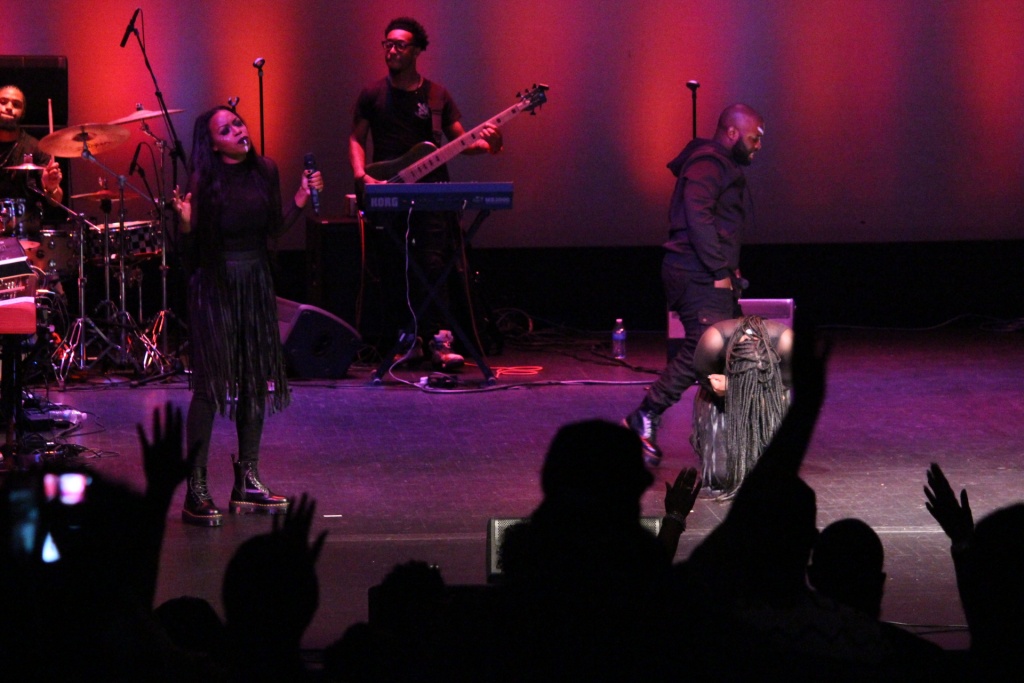 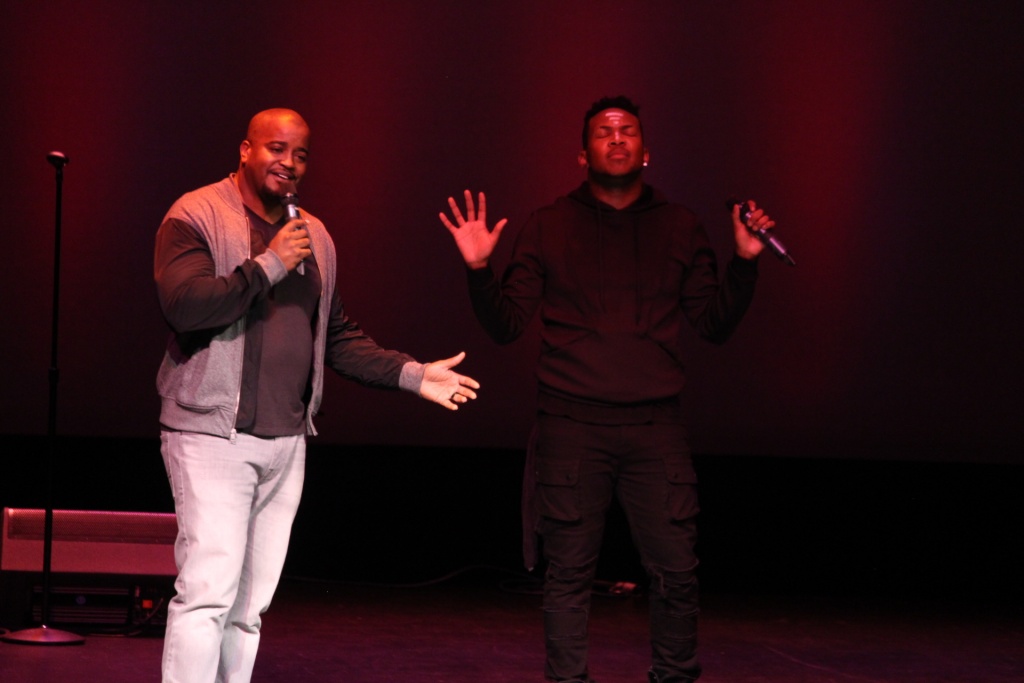 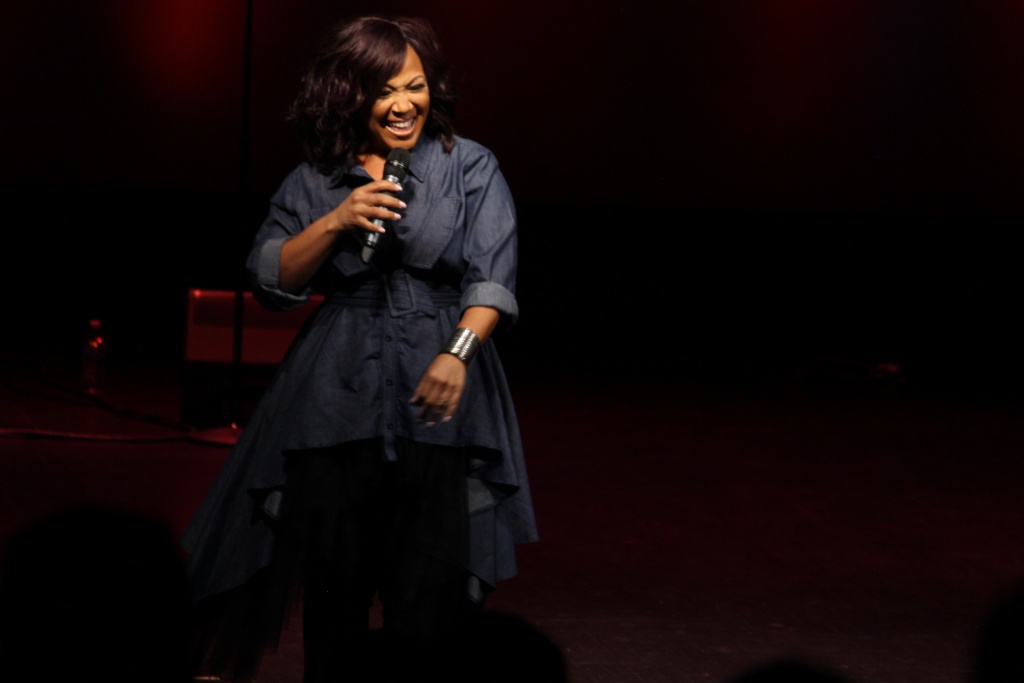 Todd Dulaney’s back with another anthem!