Notice: Trying to get property 'user_email' of non-object in /var/www/wp-content/plugins/slider-by-supsystic/src/SupsysticSlider/Core/Module.php on line 142
 3 Reasons You Need To Hear Pastor Marlon Lock's 'Unleashed' Album 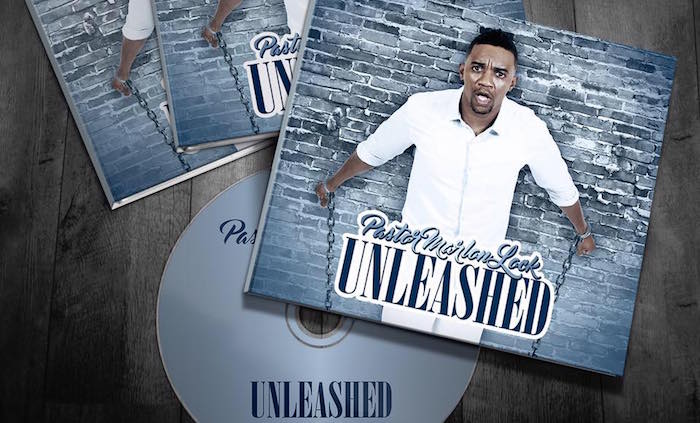 Humbled by the experience, Lock attributed his accomplishments to God and shouted out his late grandfather for planting the seed when he once challenged him to record a song.

“I was taking him to a dialysis treatment and he said, ‘Son, you need to record this song.’ It was called ‘Good Seed,'” he said. “Not even a year later when he passed, what I did was, I wanted to record that one song in honor of him. When I recorded the song, it kind of turned into an album.”

The pastor’s newest body of work, titled Unleashed, follows the success of what became known as the Good Seed Project that garnered two Stellar Award nominations, and a Grammy nod is probably next according to producer Chad Roper’s dream.

Lock was able to work with Roper who said he had a dream that the two won a Grammy. Testing the chemistry on his current single, “You Covered Me,” they decided not to ignore the sign.

“He was the first guy who really understood [me]. As an artist, I’m one person. I’m a different person as a pastor, and I try to bring them together,” Lock said. “A lot of times people don’t understand the artistic side of me – they just see me as a pastor. For somebody to understand both sides really, really helped.”

While Pastor Lock aimed for the presence of both sides on this new project, here’s what else he says you can expect to be “unleashed”:

1. A Mixture of Style
“I love traditional gospel music, but there are many colors, many layers to me. I think the gumbo side of what I did with this album is going to take a lot of people by surprise.”

2. Quality
“Not a knock to my first album by any means. I’m truly humbled and I thank god for that. But the quality, the engineering, the production, everything from A to Z is just on a mainstream level.”

3. A New Side of Pastor Marlon Lock
“I think they’ll really see all aspects of Pastor Lock. They’ll see everything about me. I’ve got a very silly side. I’ve got a very passionate side. [Outside factors] kind of kept me in a box. Now I’m able to show my creativity a little more.”

VaShawn Mitchell’s got a new live video for “Joy,” the first single off his forthcoming album ‘Secret Place’ that was recorded live in South Africa.