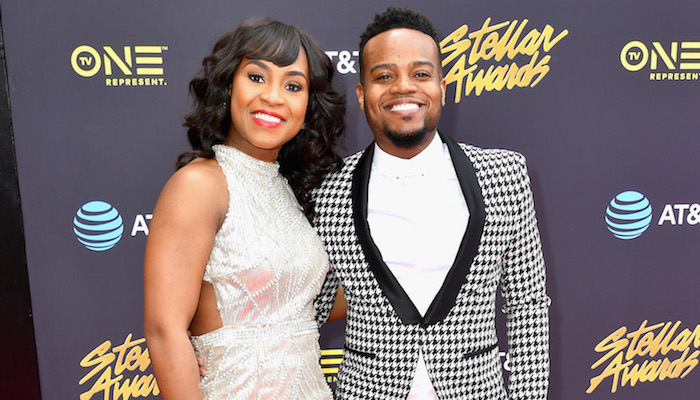 The 2017 Stellar Awards has officially wrapped up in Las Vegas, but its impact will live on throughout the years to come, as have the previous honors.

This year’s award show, which was hosted by Erica Campbell and Anthony Brown, birthed a bunch of memorable moments including the launch of “Stellar TV,” when Fred Hammond, the Mississippi Mass Choir and Tyscot Records founder Dr. Leonard Scott were presented with Hall of Fame medallions, and when Israel Houghton, Jonathan McReynolds, Travis Greene and Jonathan Butler hopped on stage to perform… together! Outside of Tamela Mann and Travis Greene topping wins with six trophies each, the night’s biggest win was the general gathering of God’s people through song.

The 32nd Annual Stellar Awards air Sunday, April 9 at 6 p.m. ET on TV One. Two encores will follow and the award show will re-air April 15 – May 7, 2017. If you missed this year’s show, check out these highlights below: