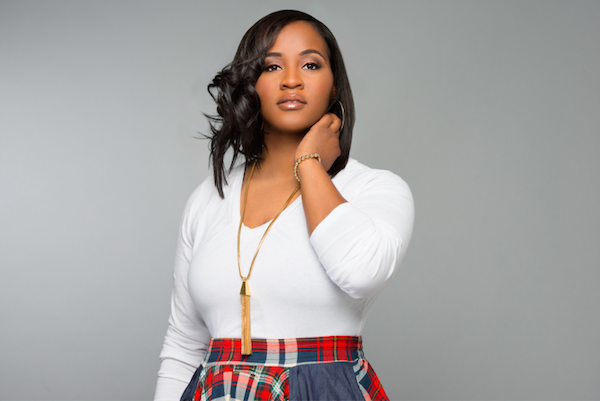 Being the voice and writer behind Rickey Dillard’s “Amazing” and having sang background for gospel artists like Fred Hammond, it’s hard to believe this powerhouse vocalist is shy. That night, Tiff Joy described how she’s able to step out of her shell to sing by comparing the motion to Beyonce’s alter ego, Sasha Fierce.

We got to witness Holy Ghost Tiff on stage, but also got a chance to chat with Tiff Joy off stage to learn more about her new album.

In the interview below, Tiff Joy explains why she decided to do a solo album, plus breaks down the messages behind her leading single “The Promise” and her favorite song “I’m All Yours.”