Notice: Trying to get property 'user_email' of non-object in /var/www/wp-content/plugins/slider-by-supsystic/src/SupsysticSlider/Core/Module.php on line 142
 Is Tweet Working on a Gospel Album? 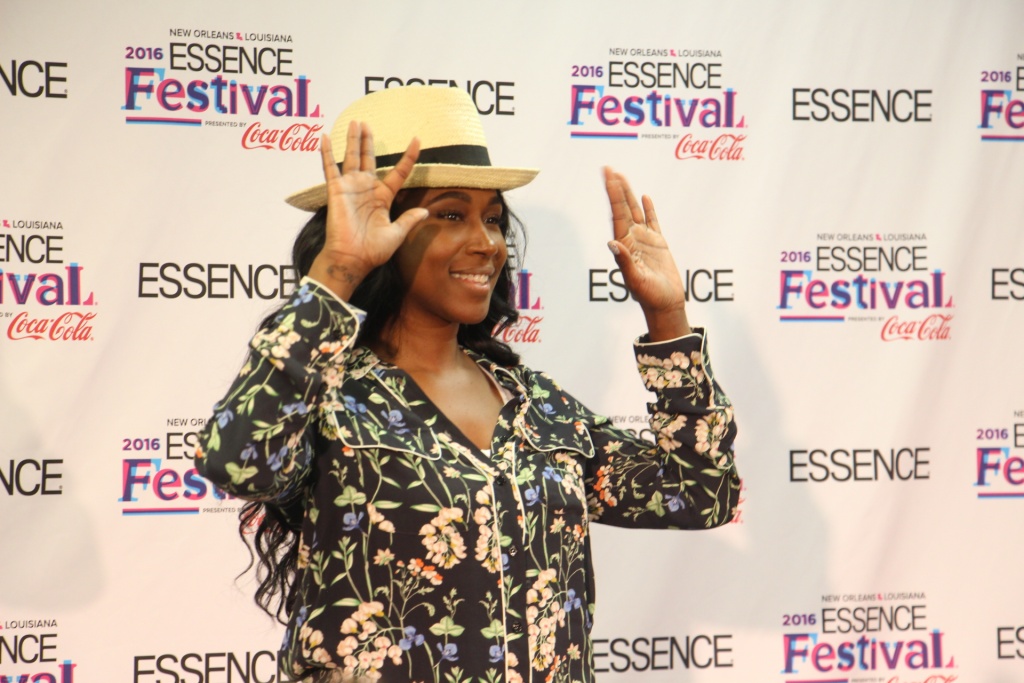 Earlier this year after a 10-year hiatus, Tweet released a soulful album titled after her birth name, Charlene. In it, her gospel roots are evident. It even features an inspirational track called “I Was Created For This.”

“As a consumer and an artist, I found that I was falling out of music, so I went back to the basics,” she said once during a press conference. “[Listeners] will find out what inspired me to do music in the beginning. My gospel roots. You’ll hear all that on Charlene.”

We caught up with the R&B songstress at the 2016 Essence Festival in New Orleans after her show in the “Hot Right Now” performance lounge, where she revealed that she’s actually currently working on a gospel album.

The exciting news comes just a week after the debut of her feature on her eOne label-mate Jonathan McReynolds’ Sessions EP.