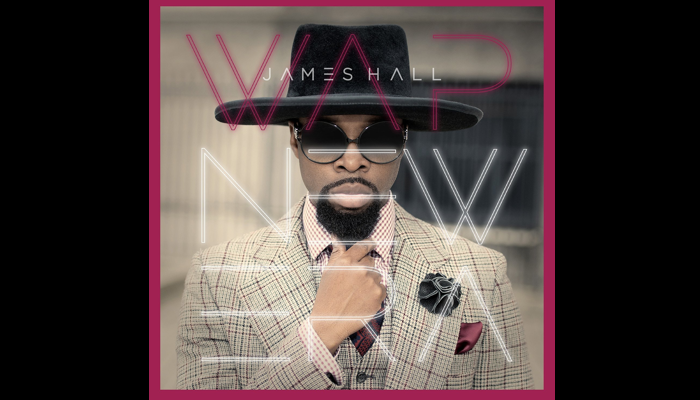 Professor James Hall, along with his Worship & Praise (WAP) group, is gearing up to release album number eight on Oct. 30. The “Duke of Gospel” calls it WAP New Era and it’s all about stepping out of the box, trying something new and trying God.

We caught up with Hall during his new album listening session at the BMI offices in New York City to find out what exactly separates WAP New Era from his other projects and what – eight projects later – has been the most defining part of his journey. 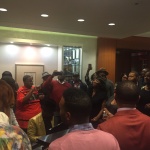 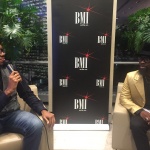 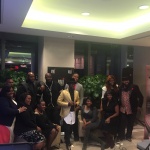 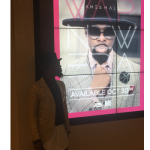 Follow James Hall @jamesjazzyhall for more info on when he’ll be coming to a city near you!