Notice: Trying to get property 'user_email' of non-object in /var/www/wp-content/plugins/slider-by-supsystic/src/SupsysticSlider/Core/Module.php on line 142
 Aretha Franklin Dead At Age 76 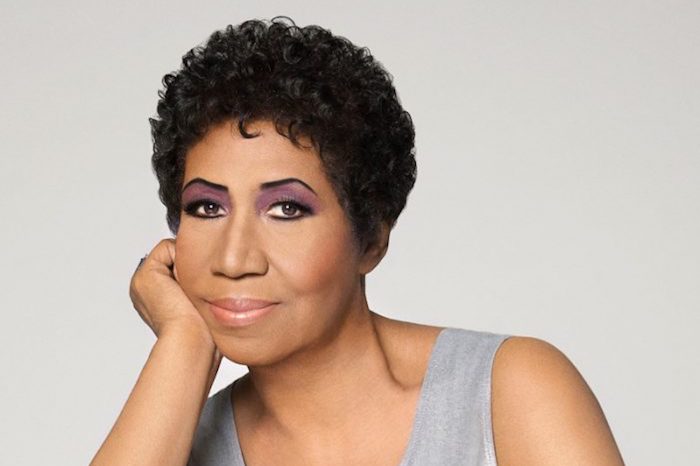 The Queen of Soul Aretha Franklin has passed away from pancreatic cancer, according to the Associated Press. She was 76-years-old.

The legendary singer was reported “gravelly ill” in her native Detroit hometown earlier this week, confirming past stories of her being seriously ill. The news brought light to last year’s retirement of the 18-time Grammy winner, who was actually diagnosed with cancer in 2010. Franklin’s final public performance was at Philadelphia’s Mann Center in August 2017, but her last performance was on November 2017 at the Elton John AIDS Foundation in New York.

Having been in the music industry for over 50 years, it’s safe to say Franklin helped shaped it. She performed “Precious Lord” at Martin Luther King’s Jr.’s funeral in 1968, was the first woman to be inducted into the Rock and Roll Hall of Fame in 1987, and brought the first Black president (Barack Obama) to tears at the Kennedy Center Honors in 2015.

Franklin’s last album, A Brand New Me: Aretha Franklin (with the Royal Philharmonic Orchestra), was released in 2017 and a 34-song compilation album called The Atlantic Singles Collection 1967-1970 is due in September 2018, according to the Chicago Sun-Times.

May her soul rest in peace.