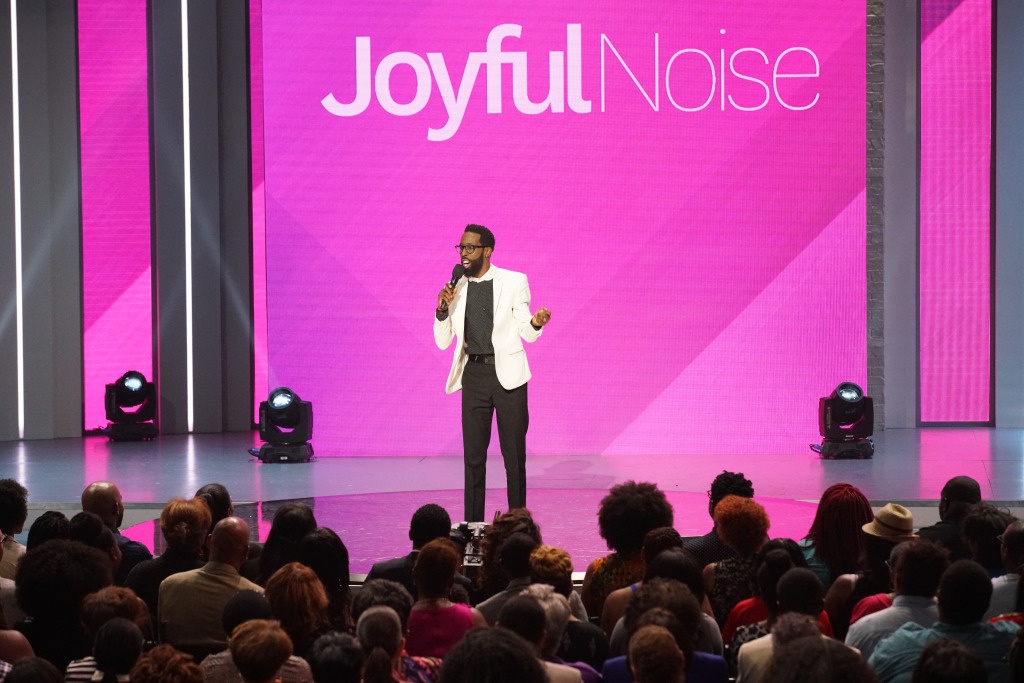 It was good while it lasted, but with all the recent changes at BET, their new gospel music show Joyful Noise didn’t make the cut.

BET is closing their Washington, D.C. headquarters to take their talents to New York City, and the Tye Tribbett-hosted Sunday show that was taped in their D.C. studio hasn’t generated enough viewings to move upward, reports say.

According to Hollywood Reporter, Joyful Noise was the second lowest rated show on the network, only garnering 13,000 views on average.

In addition to the loss, an estimated 20 full-time employees and 40 freelancers will be affected by the overall changes. And while most are headed the “Big Apple,” BET CEO Debra Lee is moving to Los Angeles; her District home is selling for $11.5 million.

“We are very proud that Washington, D.C. was the birthplace of BET Networks, the first network and the premier destination for African-American audiences for the past 37 years,” a BET spokesperson said in a statement.

Deitrick Haddon took his talents to daytime TV during a performance on The Wendy Williams Show on Wednesday (November 5). He was joined by…