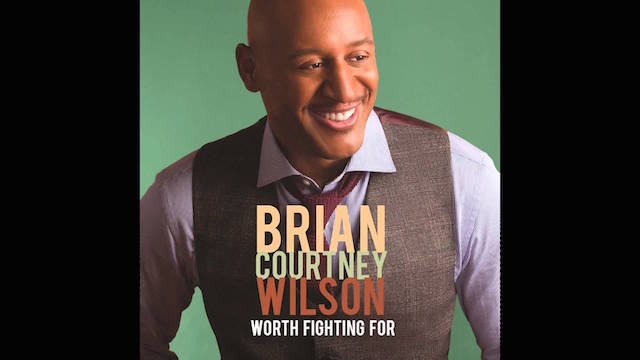 Fresh off his Megafest performance and the after news of his two 2015 Dove Award nominations, Brian Courtney Williams is hitting the road again.

Wilson, who was nominated this year for Gospel/Urban Song of the Year and Traditional Gospel Album of the Year, was just announced as joining the line up of artists to perform at the legendary WBLS’ Circle of Sisters Gospel Explosion concert next month.

In addition to his appearance there, he’s been tapped to bless The Congressional Black Caucus prayer breakfast with song later this month and will head to Chicago this week for the WGRB Peace Jam.

Still breaking ground with “Worth Fighting For” (the single and album), Wilson, over the summer, launched the #WeAreWorthFightingFor campaign featuring video submissions that represented strength and unity in the community. He also visited the Capitol Building to record an acoustic version of song for the storied “One Mic, One Take” music series where he also sang “Mindful.” (see below)

If you’re wondering if Wilson is coming to a city near you, there’s a good chance he might be.

Survivors and family members of of the victims of the Emanuel AME Church shooting gather at the Museum of the Bible to view screening of ‘Emamuel.’