Notice: Trying to get property 'user_email' of non-object in /var/www/wp-content/plugins/slider-by-supsystic/src/SupsysticSlider/Core/Module.php on line 142
 Festival of Praise Tour Dates 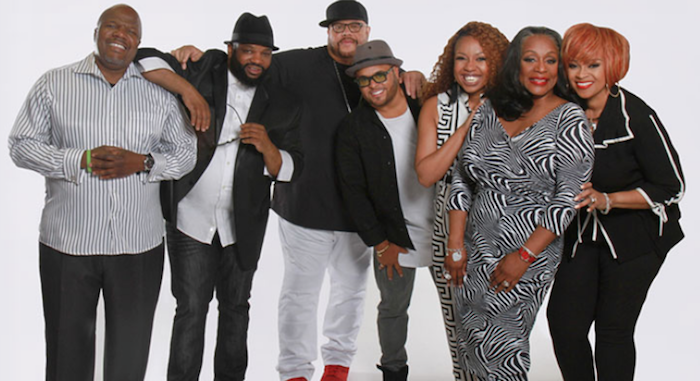 Fred Hammond is already prepping for the return his highly anticipated Festival of Praise tour this fall.

“Festival of Praise 2016 is going to be off the chain,” he said. “The thing I love about this tour is that no matter who you are or where you’ve come from, you’re guaranteed to have a great time, something is surely going to inspire you, and you’re going to want to come back again and again.”

What makes Festival of Praise special is that all participating artists help each other perform each other’s song.

Kicking off on October 7 at the Paramount Theatre in Oakland, the tour is set to hit over 50 cities and wrap up in Orlando on December 3.

Kirk Franklin has returned to the forefront of music with a new song called “Wanna Be Happy.” It’s his first single in four years.