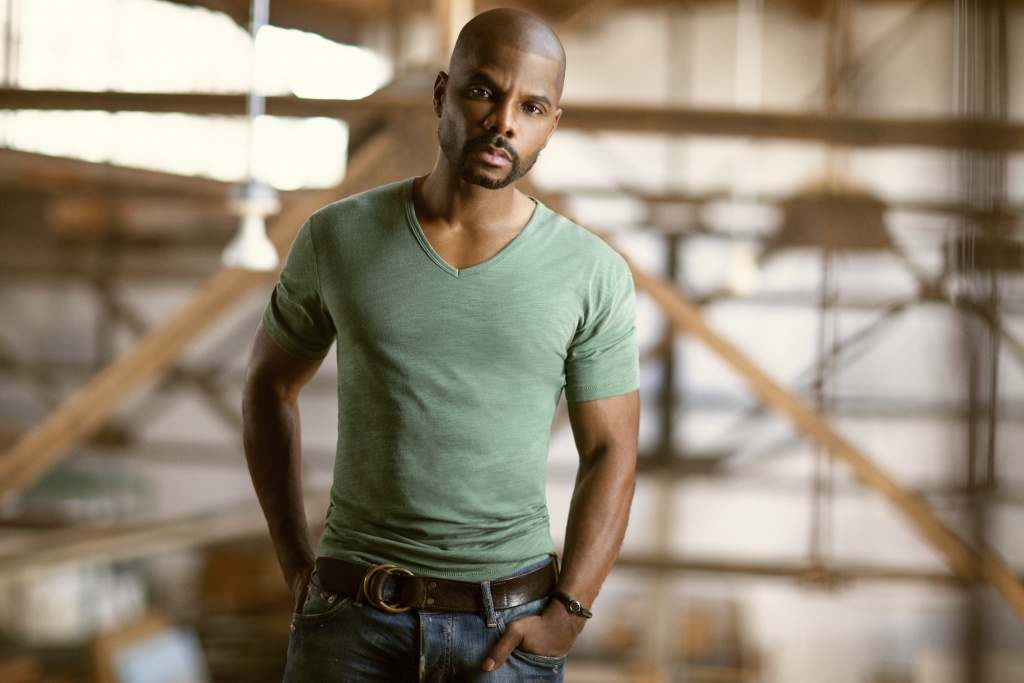 The news comes just a few weeks after the release of his 11th album, Losing My Religion, which features his chart-topping single, “Wanna Be Happy?” The gospel music vet plans to bring to full circle all of what led to his nine Grammys, 40 Stellar Awards and 16 GMA Dove Awards.

Tickets go on sale at livenation.com on December 18.

Lecrae is slated to hit over 30 college campuses across the nation for his Higher Learning tour.