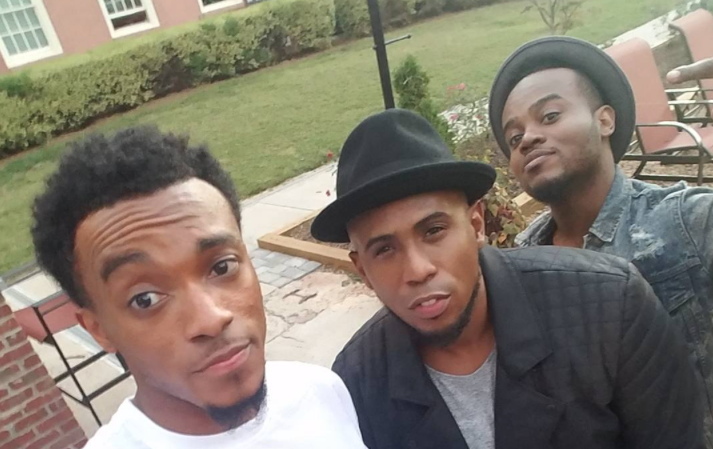 If you’ve ever watched Jonathan McReynolds, Anthony Brown and Travis Greene’s periscope videos, you’ve probably heard them mentioning millennial gospel artists like themselves were due for a tour.

“There’s this crazy misunderstanding of young people, that we don’t love Jesus like older Christians do or that we don’t go to church, consume godly things or care about Jesus music or gospel music. They really believe that about us,” McReynolds said in a Facebook Live video announcement yesterday (October 19). “Can we prove to them that we are here? That we go hard for Jesus?”

To many’s surprise, the trio said they were going on tour! But “not just any tour,” Brown said. “This is huge. This is lights. Cameras. Action,” McReynolds continued. “These are big arenas. We’re really doing this for real.”

Tickets go on sale at livenation.com on October 22 on Anthony Brown’s birthday!

Watch their big announcement and tour dates below:

Galatia Rose releases new video for “We Will Go,” a song based on Mark 16:15.