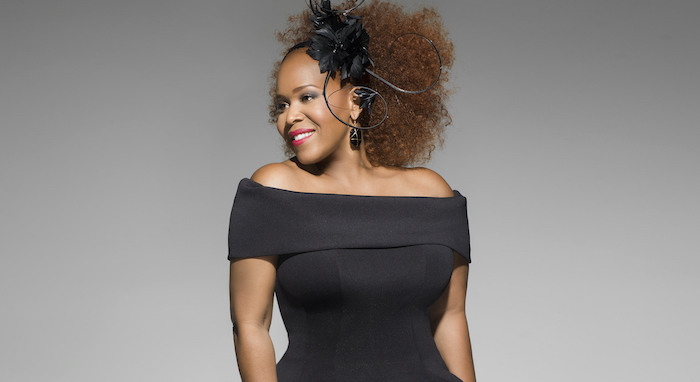 Tina Campbell‘s gearing up to release a follow up to her solo debut, It’s Still Personal (due September 29), and it comes along with a tour.

All who attend get a sneak peek at Tina and Teddy Campbell’s web series, “10 Minutes with Tina and Teddy,” and get to sit in on an exclusive Q&A that will be tapped for future web shows.

The “It’s Still Personal” tour kicks off in Los Angeles on October 18.

While you’re waiting on Tina and family/friends to come to your area, pieces of the making of the project are slated to air on WE Tv’s Mary Mary, the series finale of which airs a day before her album drops on September 28 at 9 p.m. ET.