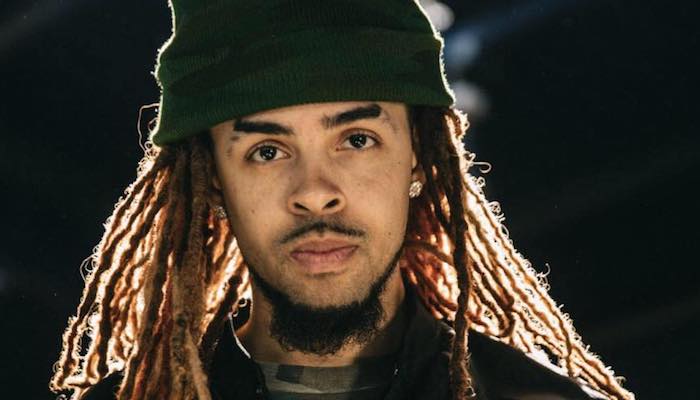 Dee-1 took to Instagram to share his thoughts on foul play in the music industry in light of a resurgence of #MuteRKelly protests following the premiere of Lifetime’s Surviving R. Kelly documentary.

The rapper believes the fight shouldn’t stop with R. Kelly including wife beaters, people who glorify selling drugs and more. “Where do we draw the line?” he said.

“As a consumer, I have no problem wanting not support anyone living foul off the mic or glorifying foulness on the mic. Internally though, I struggle..” he wrote under his video that further explained his thoughts. “Because i’m addicted to some of the same music I know is bad for us. And I want to be better. And I know that none of us is without sin, but I think it’s time for a massive shift in how we think about what we consume as well as the artists + messages we support.”