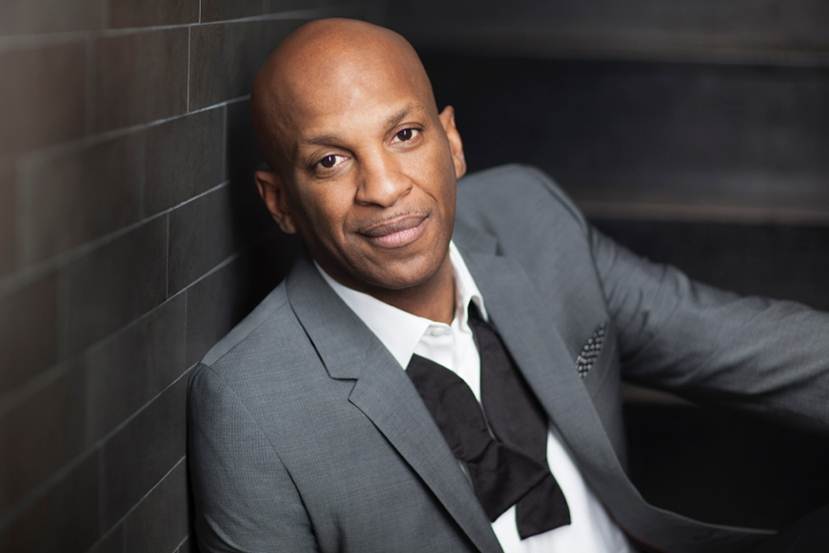 Donnie McClurkin took to Facebook Live to address throat cancer rumors once and for all and confirmed: It’s not true (see video below).

Four years ago, McClurkin had throat surgery to remove precancerous scar tissue. He continued singing and such, but his voice was compromised. Fast forward to now, he says more issues have raised, however, cancer is not something he wishes people speak over his condition.

Donnie Mac’s newer raspy voice is a byproduct his health issues, but he’s confident God will show up again and so are we!

The award-winning gospel singer is scheduled for tests on the tissue in his throat later this month and expects doctors to remove more tissue. In the meantime, he’s still slated to perform at his upcoming Festival of Praise tour dates this week.

Keep Donnie McClurkin in your prayers!