Notice: Trying to get property 'user_email' of non-object in /var/www/wp-content/plugins/slider-by-supsystic/src/SupsysticSlider/Core/Module.php on line 142
 Every Time God Was Referenced at BET Awards 2017 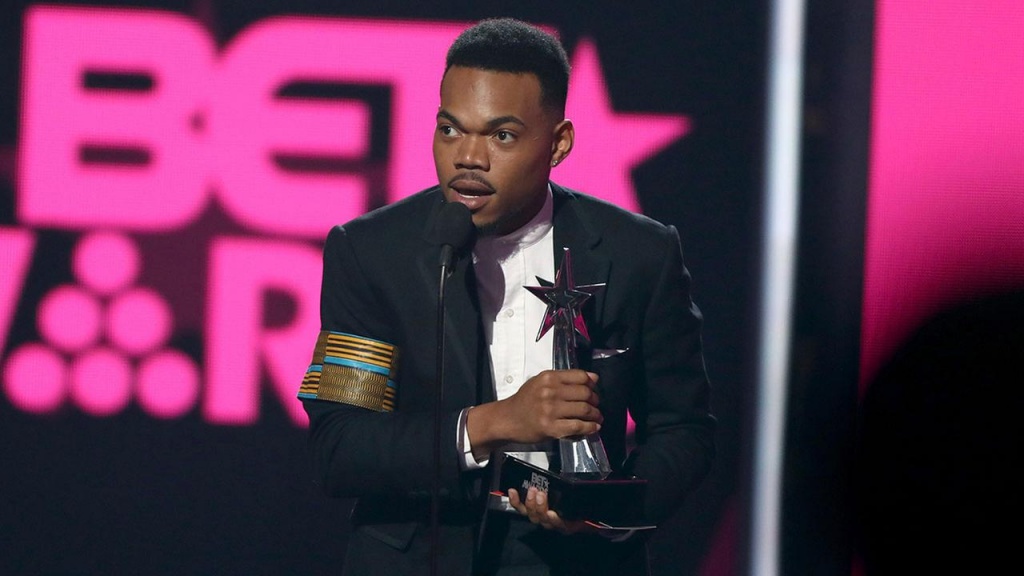 Entertainers often thank God for their honors during awards shows, but the acknowledgement was on level 10 at this year’s BET Awards. Whether it was in a thank you speech or teased in a performance, there were a handful of people who were not shy to share where their “help cometh from.” Feel free to scroll through the inspiring moments below…

1. In recognizing entertainers we lost in the past year, Tyrese Gibson shared a word from his pastor about being grateful for every breath because tomorrow isn’t promised.

Woke up and decided to be great…….. Woke up and decided to be the best version of me I can be – I woke up hoping that after you've seen me give YOU my best effort cause we won't win without you #VoltronTravel.com woke up trying to figure out what else could I possibly get you to not only go to my site but actually book something? Some folks will still decide to look at NOT book #VoltronTravel.com ?

2. The reference could’ve been taken two ways, but the crosses in the doors on Maxwell’s set shined really bright during his performance. 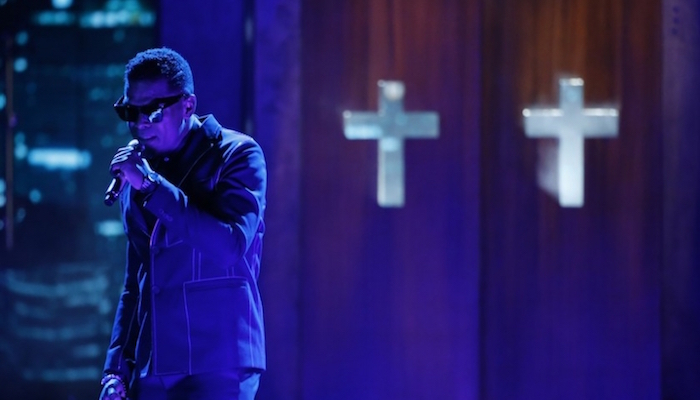 3. At the end of his performance of “Bounce Back,” the beat faded out and Big Sean went into a passionate rap where he recognized God as his source.

5. Chance the Rapper, who received the Humanitarian and Best New Artist award, wasted no time in shouting out his source in his thank you speech, opening with “thank you Jesus Christ.” He noted that although he’s only in his early 20s and feels he doesn’t deserve the award yet, that it must be a sign from God to push higher and not take the responsibility of the impact he has on his community lightly.

The part about legalizing weed in Chance The Rapper's speech after receiving the BET Humanitarian Award. ???? pic.twitter.com/ELyqH1lZ0r

6. Kendrick Lamar actually offered words of encouragement to Chance upon accepting his own award Best Male Hip-Hop Artist, giving kudos to the Chicago rapper for his bravery in speaking highly of God in his transparent walk.

7. New Edition‘s Ronnie DeVoe thanks Jesus for 30+ years of sustainability upon accepting the Lifetime Achievement award with his fellow group members. Johnny Gill added, “God said He’ll never leave or forsake you,” amongst other things right before announcing a nationwide tour. Ricky Bell added, “His grace continues to be sufficient for us. He always does for us what we can’t do for ourselves.” Their inspirational words were followed by this epic performance featuring the cast of their BET biopic:

8. Remy Ma, who served six years in prison for assault, came out of jail and rebooted her rap career and won the award for Best Female Hip-Hop Artist, thanked God for a second chance.

#BET Best Female Hip-Hop Artist ???????? This is for my baby, my world, my Jace Thank you BET! Y'all just made so many people happy????#RemyMa #RemyMafia #AreYouDumb #Barz

9. And finally, Irv Gotti thanked God for being in the opportunity to be in the building and share the trailer for his new hip-hop anthology show, Tales, coming to BET on June 27, 2017.

Will a little spiritual counseling from the bishop help the ladies get down to the root of their family issues?