Notice: Trying to get property 'user_email' of non-object in /var/www/wp-content/plugins/slider-by-supsystic/src/SupsysticSlider/Core/Module.php on line 142
 'Jesus Christ Superstar Live' Will Be Turned Into A National Tour 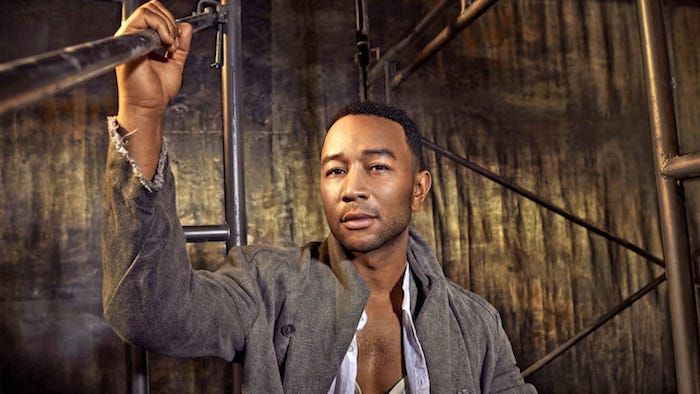 Easter 2018 was a big event for NBC, as the network premiered its “live in concert” fresh take on Andrew Lloyd Webber and Tim Rice’ 1970 Broadway rock-opera, Jesus Christ Superstar. Including big names, John Legend (as Jesus), Brandon Victor Dixon (as Judas), and Sara Bareilles (as Mary Magdalene); the show pulled in a toppling 9.8 million viewers, making it one of the few successful theatre to television conversions. Much of this acclaim can be attributed to its, live performance having been filmed before a live audience while in a live theatre.

The musical depicts the final days leading up to Jesus’ crucifiction. It begins in the middle of the tale, with Judas angry at Jesus and Jesus an already established figure, displaying-as the acts progress – Jesus’ varied emotions towards his followers and his faith as he is sent to be persecuted upon the cross. At one point, Pontius Pilate, played by Ben Daniels, questions (after having looked upon Jesus’ eyes) why Jesus is being punished when He has committed no crime. The crowds’ response is to crucify him, thus leading to the powerful inventively staged ascension of Christ affixed upon the cross into the bright light of Heaven as panels, once the backdrop of the set, break apart and open to form a cross within a cross and engulf Jesus (Legend) completely.

Viewers, who are unfamiliar with the story of Christ, might have a hard time following this adaptation because much of the tale is shown rather than told, as you are posited in the middle of an already well established plot. That, however, shouldn’t stop you from seeing the star studded performance. With a minimalist design, well choreographed dance numbers, and a very vocally subpar star studded cast, Jesus Christ Superstar live in concert is well worth the watch.

You can catch the highly acclaimed musical on Hulu or NBC if you have a subscription or cable network. If you would like to see the concert in person, you will very well be able to. Although, not the same cast as featuring John Legend, Jesus Christ Superstar, will be touring North America during the fall of 2019. The show will make more than 50 stops; locations and dates have yet to be announced.