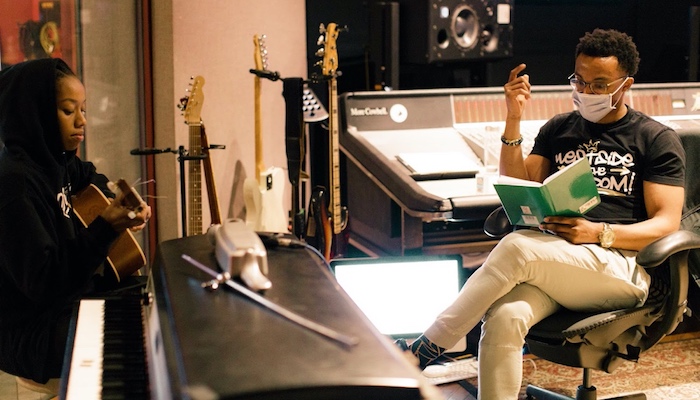 Partnering with RCA Inspiration, Jonathan Mcreynolds’ Life Room label released DOE’s debut single as a solo artist as a prelude to her self-titled EP due on October 30. DOE, who sang on the worship team at Transformation Church in Tulsa, was a part of the gospel group Forever Jones that released three albums and earned two GRAMMY® Award nominations.

“I’ve been a fan of DOE for years now. She’s special. This music is special,” McReynolds says. “I feel like the Life Room Label will be the destination for a new generation of Christian expression and will be one of the best parts of my life!”

DOE is currently featured on Jonathan McReynold’s virtual “Those People Tour,” which kicked off on October 1.

Check out the official music video for DOE’s “Brighter” song below!