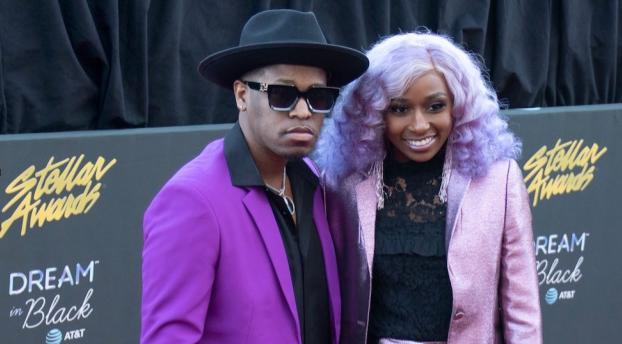 Our condolences go out to Jor’dan Armstrong who lost his grandfather last week.

Armstrong first announced the news at Root Magazine’s 10th anniversary concert during Stellar Awards week in Las Vegas where he performed (March 28). There, he shared how he got the call just a hour before he was scheduled to go on stage.

Despite his loss, Armstrong put on a stellar show and continued making rounds throughout the week.

“While traveling this weekend for one of the biggest weekends of my career I lost my grandfather,” he wrote on Instagram last night. “He was one of the most strongest hard working, yet humble men I’ve ever known. This weekend I could’ve used the excuse that my grandfather passed and cancelled everything, but I knew that he wouldn’t [have] wanted me to do so.”

We commend Jor’dan for his strength and are keeping him and his family in our prayers.

Deitrick Haddon and Michelle Williams had a lot of work on their hands in the premiere episode of Oxygen’s Fix My Choir on November 5. The…