Notice: Trying to get property 'user_email' of non-object in /var/www/wp-content/plugins/slider-by-supsystic/src/SupsysticSlider/Core/Module.php on line 142
 'Jesus Is King:' A Deeper Look Into Kanye West's Gospel Album 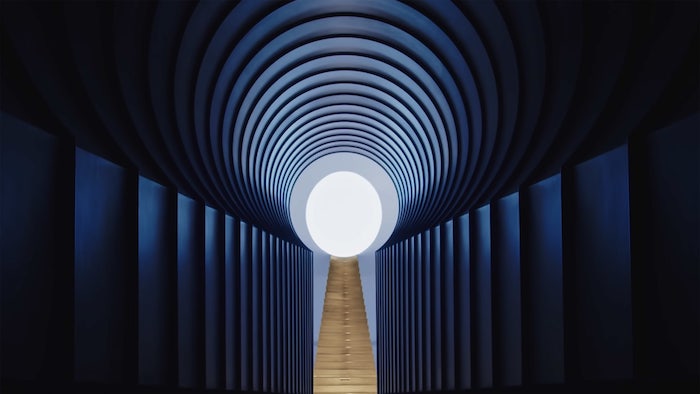 Say what you want to say about Kanye West, but don’t front on his album dedicated to Jesus.

Sure, Yeezy may have some moments that aren’t agreeable, but who are we to judge? No one is perfect but the God he speaks of in Jesus Is King is and that’s a major key. The music was carefully crafted to draw people nearer to God, whether you agree with Kanye’s views on politics and other things unrelated to his gift of music (none of which he adds to this new body of work) or not.

The magnitude of this release should not be taken lightly. Not only is hiphop one of the most popular and influential genres to exist, but Kanye is arguably one of the best rappers to pick up the mic and he has just exposed millions to the power of God in the same legendary flow he graced hiphop lovers’ ears with in the past, except this time, ‘Jesus Is King.’

When you look past the person, the album speaks to the power of who God is. This idea, in fact, is expressed in a song titled “God Is” where he sings:

“Everything that I felt, praise the Lord/
Worship Christ with the best of your portions/
I know I won’t forget all He’s done/
He’s the strength in this race that I run/
Every time I look up, I see God’s faithfulness/
And it shows just how much He is miraculous/
I can’t keep it to myself, I can’t sit here and be still/
Everybody, I will tell ’til the whole world is healed/
King of Kings, Lord of Lords, all the things He has in store/
From the rich to the poor, all are welcome through the door/
You won’t ever be the same when you call on Jesus’ name/
Listen to the words I’m sayin’, Jesus saved me, now I’m sane”

In John 8:7, after people ganged up on a woman caught in adultery, Jesus said “he who is without sin among you, let him be the first to throw a stone…” Jesus was the only one left standing after everyone else cleared out. Sound familiar? Kanye’s journey is no different from ours.

In this day and age where the Internet rules the world, fake rage is a real thing that unfortunately connects people whose irrelevant-to-the-mass comments go viral and would otherwise be disregarded if social media and reality tv didn’t consume a culture that seems to be more entertained with an artists’ personal life over their art. Think about it: How often do you curse people out when you’re driving? How many times have you taken more utensils and napkins than warranted for your $5 meal deal to stock up your house stash? What type of crazy stories has your pastor shared with you about how they probably shouldn’t be alive today because of bad choices they made before they made the decision to let God intervene? What do your private thoughts — the ones you don’t dare say out loud — look like?

Your “average” person can get away with things Kanye West can not get away with because the world is watching him. But as a child of God, you’re actually not that average and nonbelievers are watching you, too. We are all called to be lights in dark places and Kanye cannot keep being held to a superficial idol level beyond the calling that we all fall short of more times than not. Kanye is an amazing artist; Kanye is not our savior. Jesus is.

Know that Kanye’s album is a creative reflection of who and what he says saved his life. His music has always reflected different stages in his life (from College Dropout to Graduation and 808s & Heartbreaks to Life of Pablo). It goes back to fake rage—how many people first criticized Jay Z for rapping about expensive paintings over things he saw in Marcy projects? It’s nothing but evolution. You can’t be mad at that.

Our journeys in life vary but the common denominator that draws us closer together is The perfect, loving, miraculous and merciful God who doesn’t change.

Jonathan McReynolds’ kickoff show takes ‘being a light in a dark place’ to incredible new level.