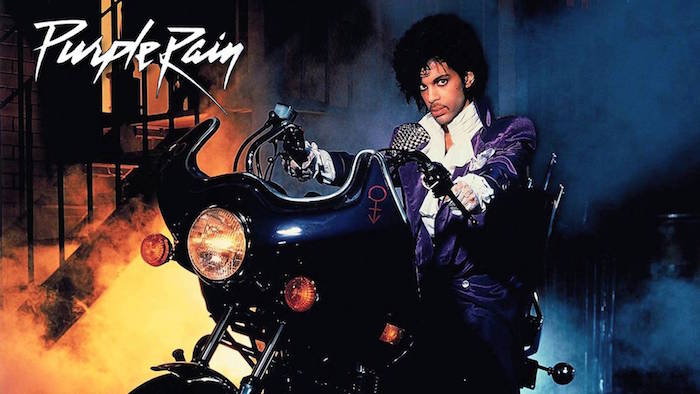 Blessings up to the person who caught this on camera!

Gospel singers Kim Burrell and Zacardi Cortez were caught on film doing a cover of one of the most popular songs by the late Prince during a Harry Connick Jr. concert in Houston. And what happens when you pair two amazing voices to sing a legendary track? OMG, this:

With Prince moving on to the next life on April 21, radio stations across the country honored the legend at 6:07 p.m. EST on May 4 by playing “Nothing Compares 2 U,” a song of his that began with the lyrics: “It’s been seven hours and fifteen days. Since you took your love away.”

His cause of death has yet to be determined, but unknown sources speculate a drug overdose. In addition to reports that say he misused percocet, another one claims he had plans to meet an addiction doctor before his death. Whatever the cause, which is still officially under investigation, Long Live Prince!

Charles Butler is beginning a new endeavor to lose weight as he prepares to release his new EP this fall.