Notice: Trying to get property 'user_email' of non-object in /var/www/wp-content/plugins/slider-by-supsystic/src/SupsysticSlider/Core/Module.php on line 142
 Latrice Crawford Signs To Entertainment One Nashville 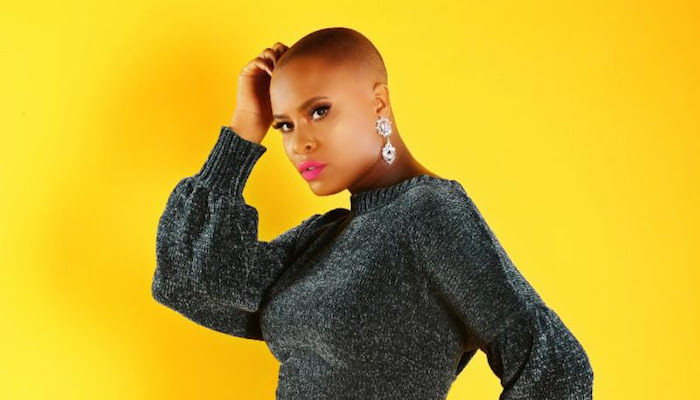 Latice Crawford is the newest member of the eOne Nashville family!

A press release states: The New York native and Stellar Award nominated singer, stole the hearts of believers on BET’s singing competition ‘Sunday Best,’ using her three-octave, contralto vocal range, finishing third on the second season. Her self-titled debut album reached two Billboard charts, and the Top Gospel Albums chart. Her second album, “Diary of a Church Girl,” also appeared on the Top Gospel Albums chart. Many may already know the fabulous, runway and editorial model, but Crawford also is a contributor to Essence and Huffington Post, writing on a range of topics to include mental wellness, parenting, race relations, and self-care.

“Joining the Entertainment One roster feels like you just went to the family reunion and saw all of your long-lost relatives,” she says. “There’s a warmth there that gives an artist comfort in their own creativity and security in their vision. I am excited that it’s my new “home.”

We can’t wait to see what’s in store for the singer!