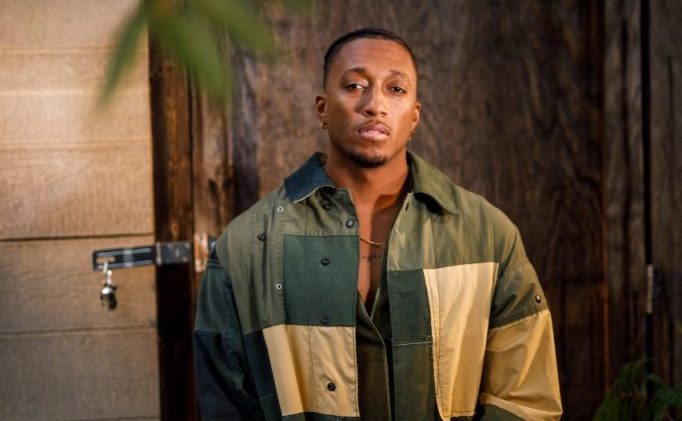 Lecrae fans are in for a treat. His Restoration album released late 2020 is still charting, but he’s already working on his Church Clothes 4 mixtape.

In an interview with Rapzilla, Lecrae said Restoration might be his last album but promised more mixtapes.

“It’s a younger generation right now man, so you know, I feel like I may give them another Church Clothes and close a chapter out,” he said. “There’s some new blood out here and I just want the new blood to come and do their thing. So Restoration feels like, ‘Yo, here it is.’ I don’t know [but] that’s how I’m feeling.”

The good thing is, the music won’t stop.

“I’ll probably create music forever but I don’t have to make albums,” he told Christian Post.

We’re here for it either way!

Disney’s Dumbo got a makeover!