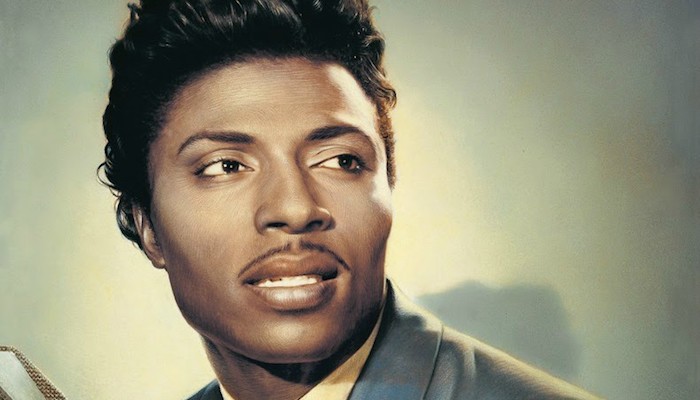 Little Richard, the founding father of rock ’n’ roll, died from issues relating to bone cancer on Saturday (May 9) in Nashville with his son and brother by side. He was 87 years old.

Richard’s former agent Dick Alen confirmed the news to CNN, revealing that the legend had “been ill for a while.”

The “Little Richard” we know was birthed when he signed his first record deal with RCA in 1951, but Ricahrd Wayne Penniman was born on December 5, 1932 in Macon, GA. He began his career as a teen singer in church, then later moved on to clubs before becoming a world renowned talent.

In 1955, he scored a big hit with “Tutti Frutti,” which debuted at no. 17 on the pop charts. Other hits included “Long Tall Sally,” Rip It Up,” and “Good Golly Miss Molly.” As a crossover artist in the middle of segregation, he was known for bringing races together with his music.

In doing so, he was honored as an inaugural inductee into the Rock & Roll Hall of Fame in 1986, he was awarded a Lifetime Achievement Award by the GRAMMYs, and was also inducted into the Songwriters Hall of Fame.

Richard, who was a Seventh-day Adventist, released a few gospel albums throughout his career and became an ordained minister in the 70s.

Our thoughts are with his family and friends.