Notice: Trying to get property 'user_email' of non-object in /var/www/wp-content/plugins/slider-by-supsystic/src/SupsysticSlider/Core/Module.php on line 142
 Mali Music Reveals 'The Transition of Mali' Album Art 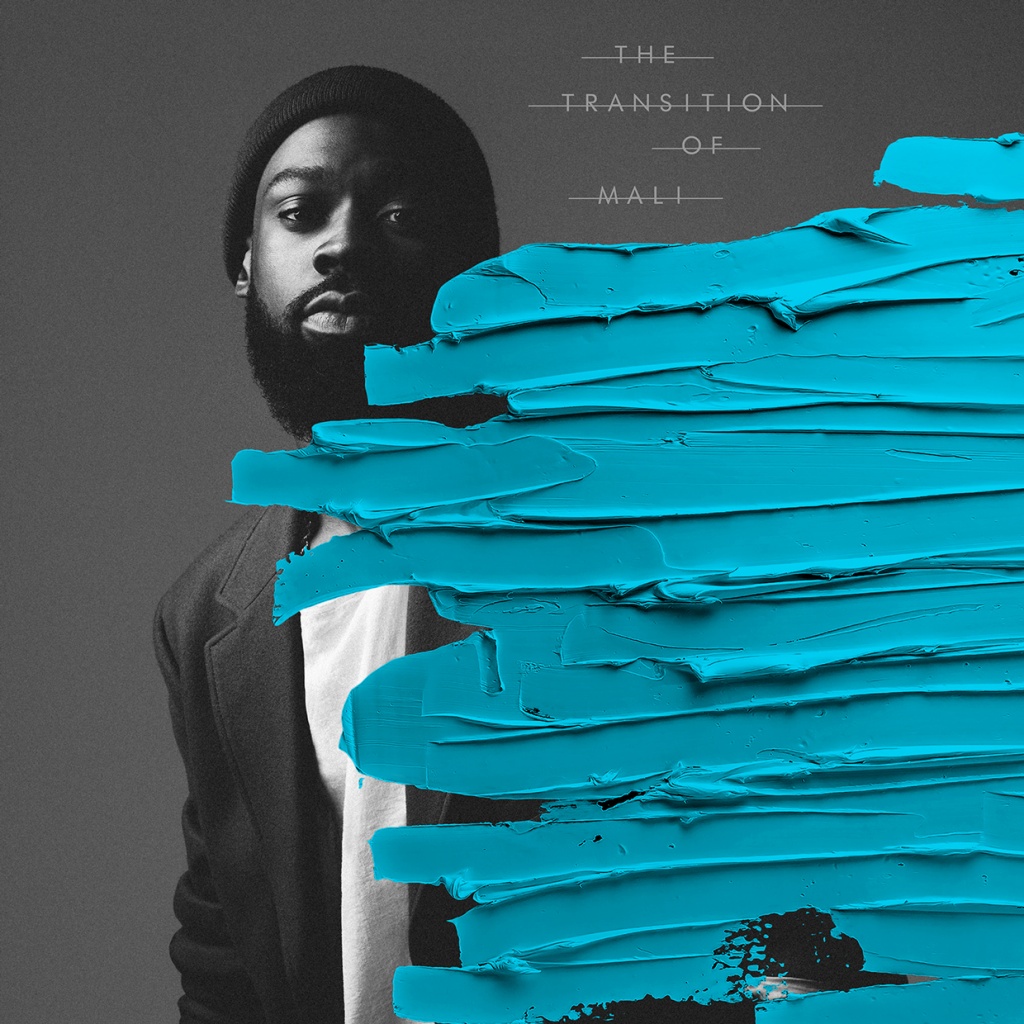 After much anticipation, Mali Music took to Instagram this week to reveal the cover of his forthcoming album, The Transition of Mali. The news comes just weeks after his reemergence with “Gonna Be Alright.”

Mali’s a man of few social media posts and when he posts, they’re pretty epic. So when he recently posted a photo with BJ the Chicago Kid captioned, “A fresh alliance is formed,” a collaboration was assumed. Wouldn’t that be dope?

When gospel and mainstream genres collide, it truly speaks to the power of God and his reach.