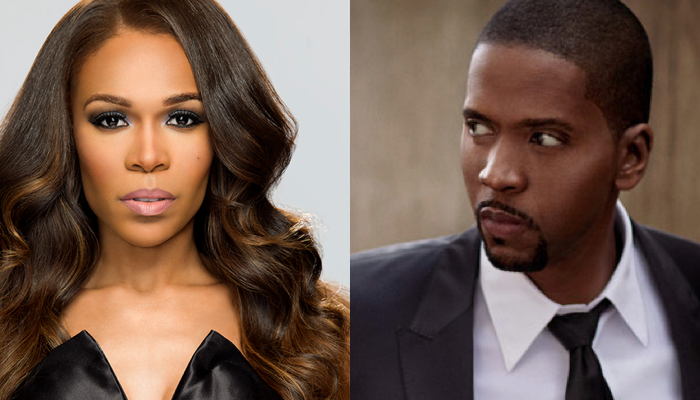 Hailed as the first BDS-monitored online gospel radio station, SOAR Radio is prepping for one of its biggest shows.

This year their 2nd Annual SOAR Radio Gospel Music Awards takes place on April 9, 2018 at the Coronado Performing Arts Center in Rockford, IL. Donald Lawrence and Michelle Williams are hosting and the show will be taped for TV.

A press release states:
SOAR will hand out its Community Awards at a pre-show ceremony that starts at 6 pm with performances from artist such as Kevin Gray, Clifton Ross, Half Mile Home, and others.  The main presentation follows with the dynamic Beverly Crawford receiving the Legend Award, sister act Virtue earning the Milestone Award, singer/producer J. Moss taking the Pioneer Award, and the multi-talented Vashawn Mitchell receiving the Trailblazer Award.The evening will also boast performances and appearances by a who’s who in modern gospel music with Le’Andria Johnson, Jekalyn Carr, Alexis Spight, Zacardi Cortez, James Fortune, Todd Dulaney, Myron Butler, and Gene Moore, among others.  SOAR Radio will also host an Empowerment Expo the day before on Sunday April 8th at The Tebala Shrine, 7910 Newburg Road, Rockford, IL 61108. It runs from 1:00 – 8:00 pm and features an Indie Artist Showcase judged by Gina Miller, General Manager of eOne’s Urban Inspiration department; Phil Thornton, General Manager of RCA Inspiration; Kelvin Leach, CEO of Lox Entertainment; and Michelle Williams.

Tickets are available to the general public at ticketmaster.com.

The star-studded Aretha Franklin biopic, Respect, is set for an August release.