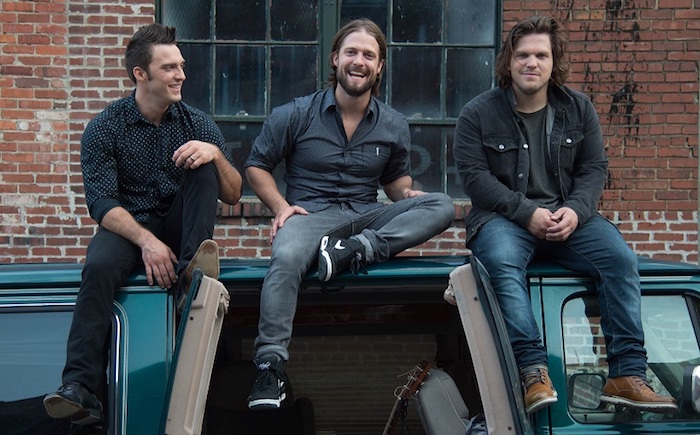 Christian band About A Mile has released a bold new song called “Make America Great.” Now, before you panic, it’s not what you think…

While the song references President Donald Trump’s not-so-popular campaign/slogan, the band’s song is about people coming together as “one nation under God,” they told Christian Post. It opens up with a part of Ronald Reagan’s 1984 speech at an ecumenical prayer breakfast in Dallas where he said, “If we ever forget that we’re one nation under God, then we will be a nation gone under.” And About A Mile goes on to speak to how many want to be like God instead of trusting Him; they’re urging people to seek God and quit glorifying what the Bible has defined as idols.

“My brothers and I have been deeply apprehensive about the great dangers awaiting our country if we don’t repent and turn from sin. We’re sick of everyone obscuring the plans of the Lord with words without knowledge. We lack wisdom, wisdom God will give willingly if we aren’t double-minded,” Adam Klutinoty, guitarist and one-third of the sibling group, said.

Take a listen below:

Who Is Jason McGee?