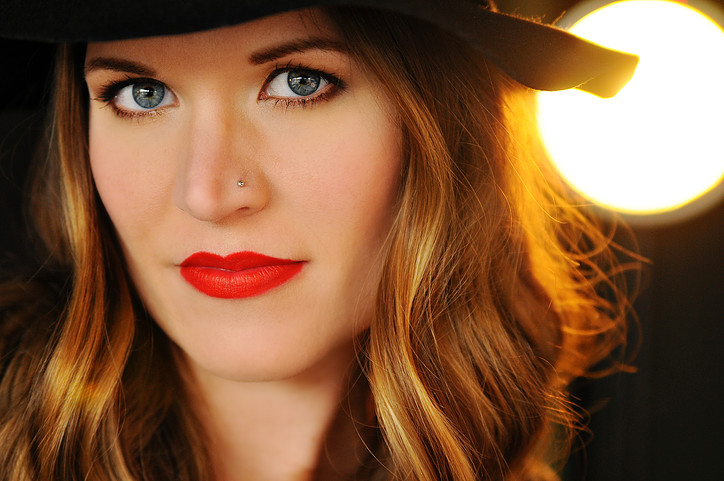 Grammy-nominated producer Roger Ryan has wasted no time in getting the music ball rolling since forming his new AfterTouch Music label. The first artist to debut from his latest venture is Tara Danae, also known as “Blue-Eyed Soul.”

Tara, a Nashville native and graduate from Belmont University’s Commercial Music program, usually finds herself at ease in God’s arms and expresses just how much in her new single called “I Find Rest,” which was arranged by Ryan.

“It is easy to feel overwhelmed and discouraged, but when I run to [God] and lay all of life’s “stuff” at His feet, He is so faithful to give me rest,” she says about the topic.

S.O.’s been on a video releasing spree.