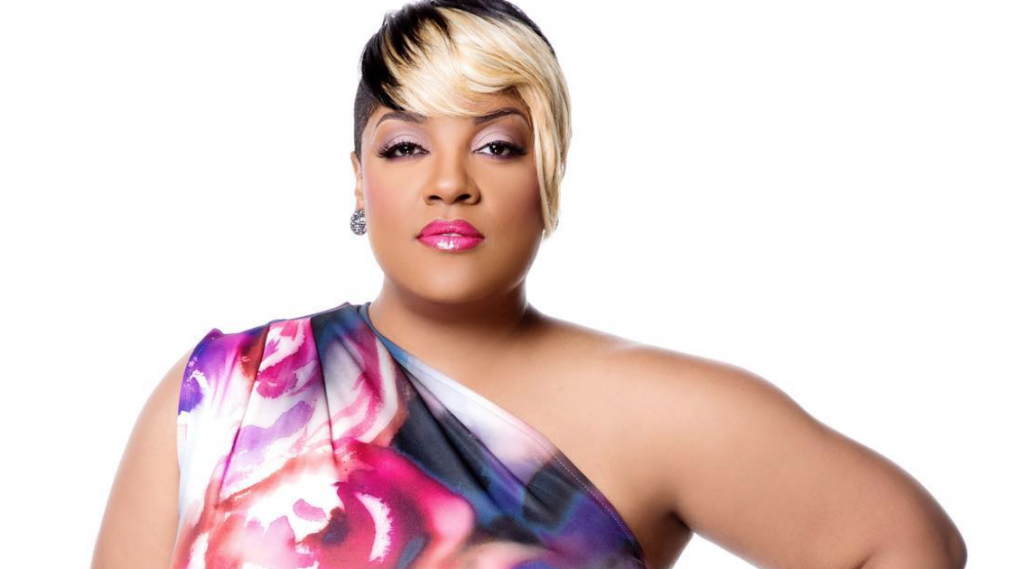 Anita Wilson has definitely been working, but that wouldn’t be possible without recognizing the work of God. Hence, her new single, “I’ve Seen Him Work.”

The song comes from her upcoming album, Sunday Song, which was recorded live last October (2016).

Cool fact: Anita’s new music is being released on her Reflection Media, Inc music label in partnership with eOne Nashville. Take a listen to “I’ve Seen Him Work” below.

Click here if you’ve ever nodded off in church…