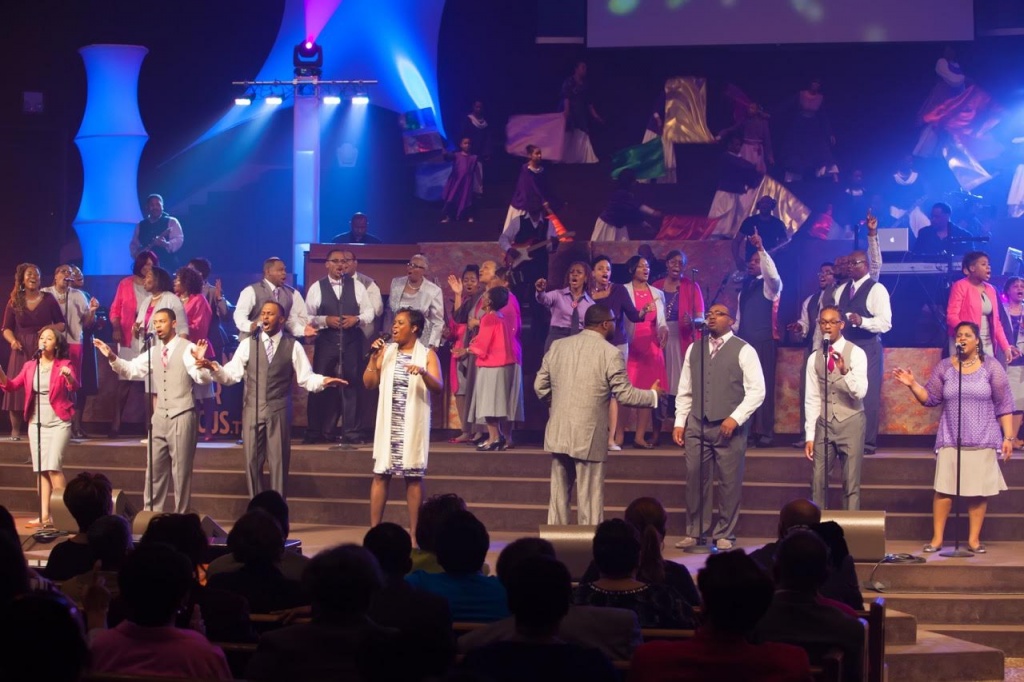 Bishop Andrew Merritt and his Straight Gate Mass Choir are celebrating the release of their first album in seven years. The 10-track live recording is called Saturate Us, which is being led by a single of the same name. Pam English, Marcus Cole, LaDon Ford and Pastor Nehru Shumake all have solos.

Something like an OG, Bishop Merritt founded the Straight Gate Church in Detroit back in 1978. When it first started out, he only had three members. One included himself, the other two were his wife and daughter. Today his church is home to over 6,000 members from which his choir grew. And now they’re four albums in.

Here’s a glimpse of what the new Saturate Us album sounds like:

Watch Trinity Dawson’s new video for “Not That Easy.”