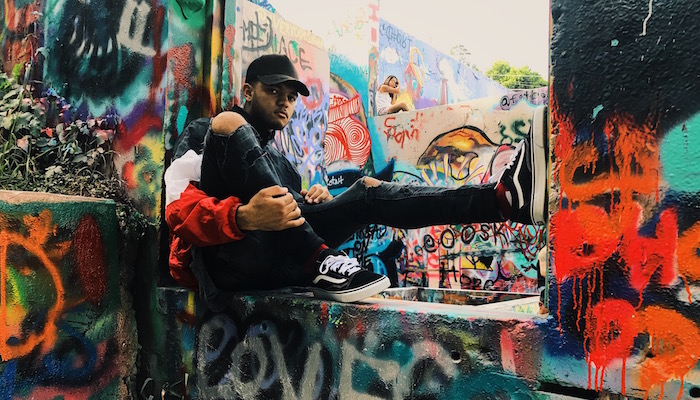 We’ve been waiting for this one…

C West, who won a record deal through a singing contest sponsored by Marquis Boone, released his debut album today (October 27) and it’s as amazing as expected. Think, Jesus-filled R&B mixed with worship and a contemporary vibe.

via Capital Entertainment’s press release:
C West writes decision-making songs about choosing right over wrong and leading a positive life. The mellow-toned tenor debuted his spiritual love song, “Breaks Your Heart,” earlier this year and he is currently promoting his Billboard Top 30 Gospel Airplay chart single, “Focus.” The latter is earning broad airplay on both gospel and R&B radio station formats. “Heard this on Sirius, FM [That’s] what I’m talking about,” one fan wrote on YouTube while another simply wrote, “Love this song! STAY Focused.”