Notice: Trying to get property 'user_email' of non-object in /var/www/wp-content/plugins/slider-by-supsystic/src/SupsysticSlider/Core/Module.php on line 142
 Casey J To Release New Album, ‘The Gathering’ 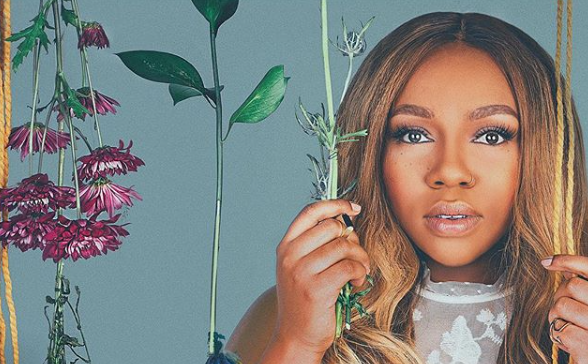 With the new year comes new music for award-winning gospel artist Casey J. The singer and songwriter is gearing up to release her sophomore album, The Gathering. It follows her 2015 release, The Truth, which featured her hit single, “I’m Yours.”

Titled after her current single, The Gathering was recorded live in a park-like setting outside of Atlanta with a small group of worshippers. The 10-track album is said to “capture the beauty and power of corporate worship in an unrestrained, organic form and with an eclectic style that mixes gospel, pop and Americana influences.”

Casey J’s worship style and new album stemmed from pop-up events she and her team put on in public places.

“We started to see something beautiful: An intersection between the Church and those who we are called to serve that reached beyond just our Sunday experiences,” she said. “From that grass grew a deep and solid purpose to create experiences that put all eyes on Him — both inside and outside of the church — and to write music that is the soundtrack to not only Sunday mornings on pews but Tuesday afternoons under the stars.”

The Gathering will be available on Jan. 25, 2019. Take a listen to the title track below…