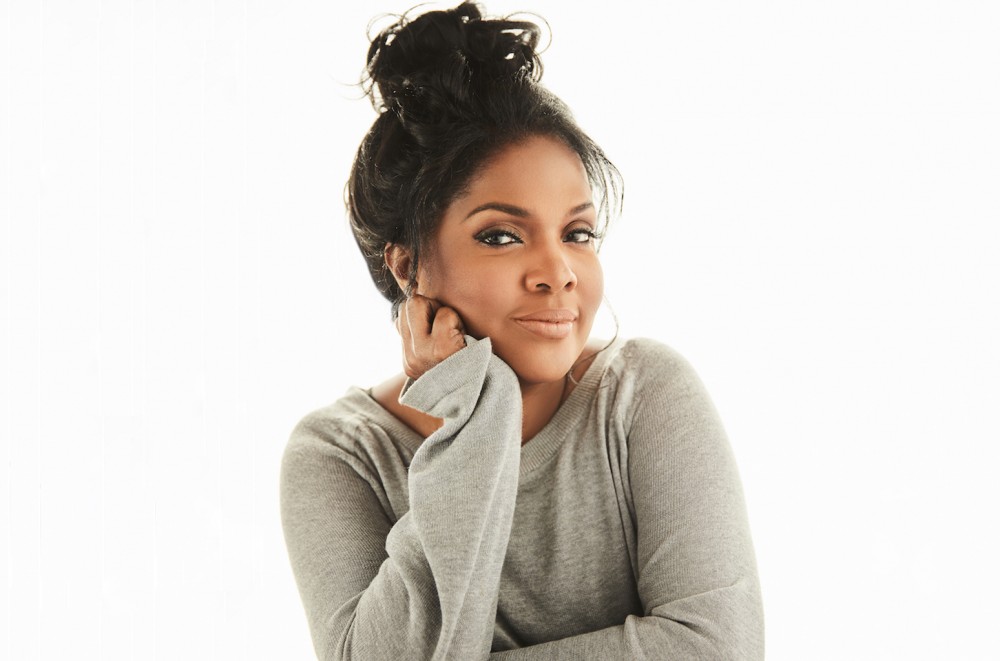 Most awarded and best-selling female gospel singer of all time Cece Winans has released a new single called “Never Lost.” It’s the debut single from her upcoming album which will be her first non-holiday release since 2017. Along with the song, Winans already premiered a video accompanying the new single.

“The message of this song is so powerful. With so much going on in the world, the prayer for ‘Never Lost’ is to encourage and remind us that God is undefeated! Let’s continue to trust in Him like never before,” she says.

Known to be one of the most honored and loved gospel artists in the industry, Winans has influenced generations of musicians over the course of her career. She has produced 11 albums and sold more than 17 million records worldwide.

Kendrick Lamar says his next album will focus on God.