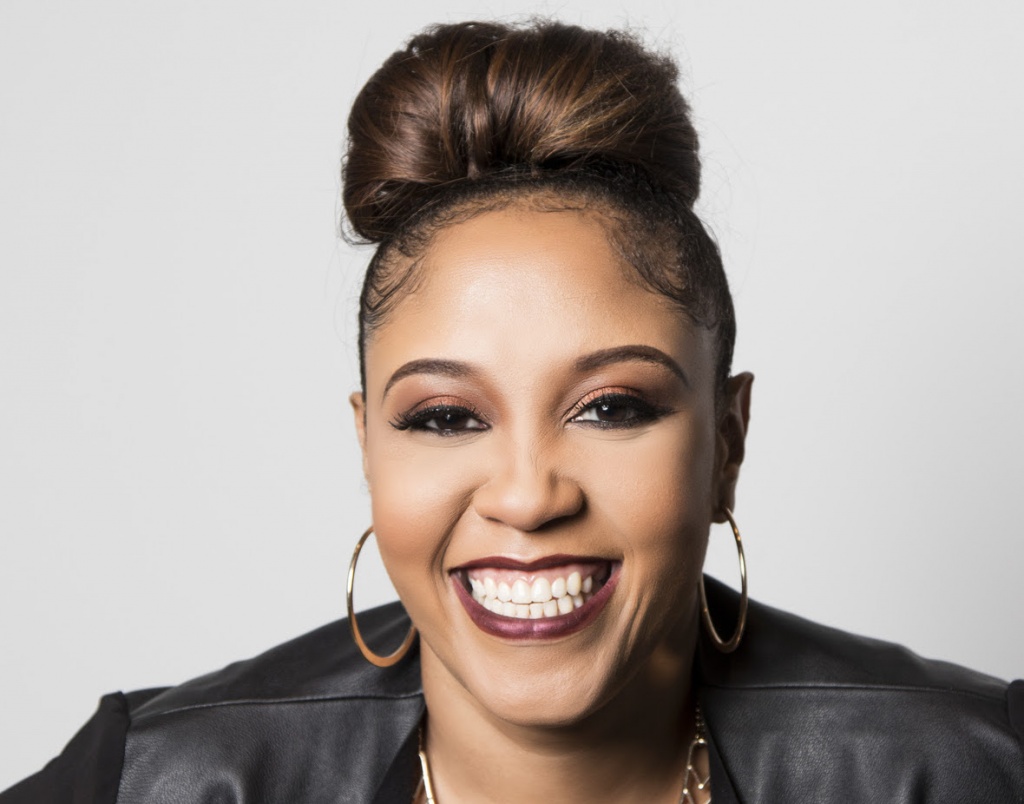 Singer/songwriter Cheryl Fortune‘s almost ready to release her debut album, which is being led by a new single she calls “Fighters.”

The song, sort of like a declaration, carries the sound of a pounding drum and encourages triumph.  It’s her first radio single, but not her first song. She and Lucius B. Hoskins (LuDawn Music) actually just inked a song-writing deal with Tysoct Records to lock in the production of more dope tracks.

As far as “Fighters,” Cheryl credits the inspiration behind it to the last two “difficult” years of her life she and her family were able to fight through.

“This song was born out of that situation and it’s a message of hope to anyone who has a fight on their hands,” she says. “Whether it’s a relationship, trouble on the job or a health crisis, you can fight it and win.”

It’s going to be a musical masterpiece.