Notice: Trying to get property 'user_email' of non-object in /var/www/wp-content/plugins/slider-by-supsystic/src/SupsysticSlider/Core/Module.php on line 142
 Listen: Deborah Joy Winans - “When I Rose” [AUDIO] 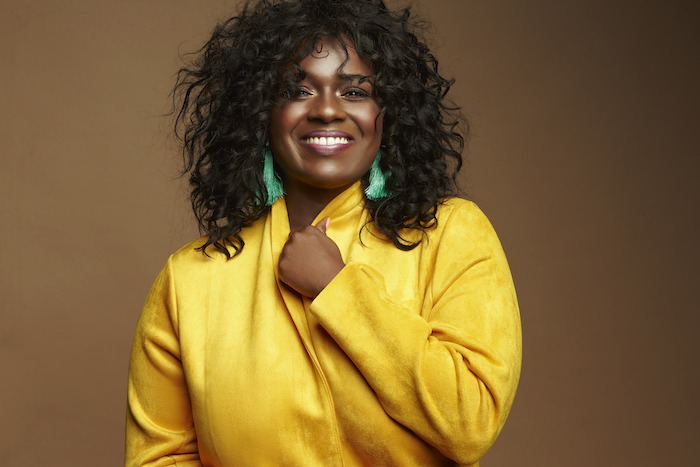 Deborah Joy Winans is known for her singing on OWN’s Greenleaf and her talents continue to reach masses even beyond the show.

This week, Winans released a new single called “When I Rose,” which comes from Greenleaf’s season 4 soundtrack. You’ll not only be able to hear her rendition of the classic Mississippi Mass Choir song on the album, but also on an episode of the show this season.

“It was so much fun remaking a classic gospel song with a modern twist,” she said in a press release. “It really speaks to who I am and I hope that it makes people feel good.”

‘Overcomer’ also earned an A+ CinemaScore grade from moviegoers!