Notice: Trying to get property 'user_email' of non-object in /var/www/wp-content/plugins/slider-by-supsystic/src/SupsysticSlider/Core/Module.php on line 142
 Deitrick Haddon Pens Three Songs On Usher’s New Album, ‘A’ 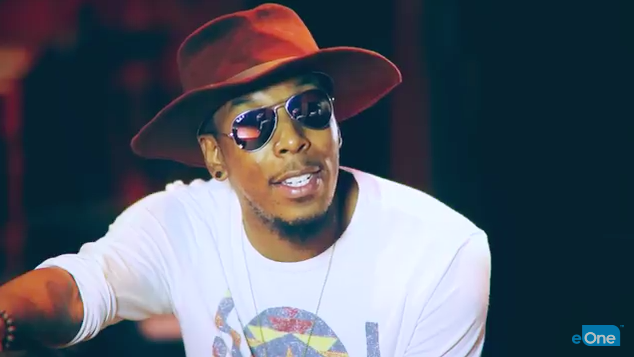 Years ago on a few episodes of Preachers of L.A., Deitrick Haddon revealed wanting to step into other genres of music so his work on Usher’s new album A doesn’t come as a surprise.

D-Haddy took to social media last week to announce that he helped write three songs on the R&B crooner’s surprise album that was produced by their mutual friend, Zaytoven. Those songs include “Say What You Want,” “Peace Sign” and “You Decide,” which Haddon marked as his favorite (see below).

If you listen closely, you can kind of hear Deitrick Haddon’s influence on the track – there’s a hum in the background that sort of sounds like his signature run.

Take a listen, then keep scrolling to see photos of Haddon’s growth over the years: