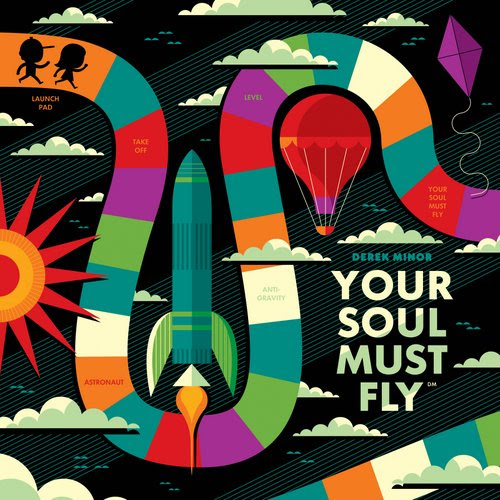 Cover art and a track list has been released as Derek Minor preps to debut the first installment of his 4-part Up and Away Series over the next four months. The goal? To encourage listeners to rise above adversities and move forward with your dreams.

Staying true to fly theme, he released a music video for a track off the album called “Astronaut” (featuring Deraj and Byron Juane).

The referenced astronaut is described as “exploring a new world without limits, he is seeking new destinations, and getting high above the gravitational pull.”

Peep the visual below:

Derek Minor’s Your Soul Must Fly hits the market on September 1.

Watch what happens when Sean C. Johnson finds himself on the wrong side of the curve.